Created naturally by a living creature over many years, every pearl is unique in its color, luster, size and shape. Pearl is one of the most beautiful and surprising gemstones available. Pearls have a timeless appeal them and enduring and worldwide popularity. Buying pearls for the first time can be confusing you will be confronted by hundreds of different varieties at an enormous range of prices. The two most important distinctions are the pearls habitat (saltwater or freshwater) and how the pearls have been grown, are they natural or cultivated?

Akoya pearls are the preeminent cultured pearls. They are the pearls that the Mikimoto brand was found upon. Prized by royalty and pearl connoisseurs for centuries, Akoya pearls have long been coveted for their perfectly round shape, richness and deep luster. The natural body colors range from light pink to white to pale yellow, and include green and blue gray tones. Akoya pearls are normally associated with Japan, especially if they measure over 7 mm. China, Korea, Hong Kong, Vietnam, and Sri Lanka all produce Akoya pearls in smaller sizes. Some of the most well-known and highly valuable pearls come from a group of marine bivalves called pearl oysters from the family Pinctada and Pteria. 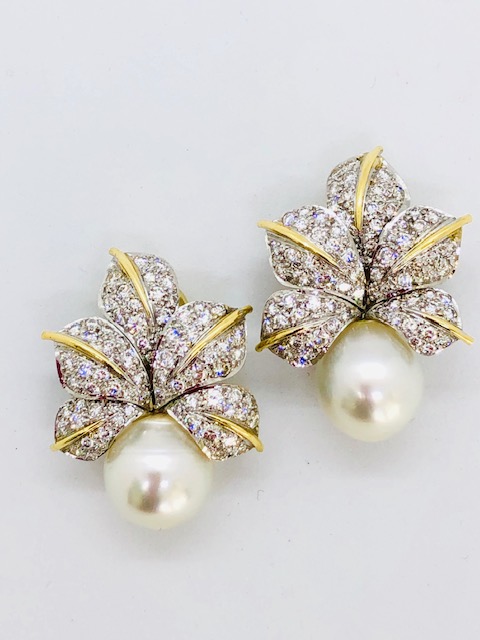 These pearls are cultured in the large muscle Pinctada maxima and usually require a longer growing time in the shell then do Akoya pearl‘s. They can be white with a rose or green tent, green, blue- gray, golden or pale yellow in color. The luster and light colored South Sea pearls tends to be less intense than the dark pearls. Vibrant golden colored South Sea pearls are very popular and command a high price as does the white rose color. South Sea pearls are the largest cultured pearls of all and as their size increases so does the price. Round pearls are the rarest and most expensive shape. Black Pearls Tahitian pearls from the black-lip mussel Pinctada margaritifera are the only natural black pearls that exist; all other black pearls are dyed. The black color can vary from silver to dark gray and may have pink and green overtones. Black pearls can look almost metallic.

Keshi are tiny pearls that form spontaneously when a much larger nucleated pearl is cultured in the Akoya oyster. Keshi is the Japanese name for poppy referring to tiny natural seed pearls. Originally these natural seed pearls were found in Kobe in Japan, when harvesting wild Akoya oysters. As keshi grow without a nucleus they are in affect natural pearls. They have the same coloring as Akoya pearls. Keshi pearls always have good luster, and often an unusual palette of colors like eggplant, vivid purple with green overtones, bronze, peacock with vivid green, and green with purple overtones, pistachio and silver- gray. Any unused Keshi are sold to India and China for medicinal and calcium content.

Biwa Pearls Lake Biwa is Japan’s largest lake and was the first freshwater culturing site. Biwa pearls are noted for their good quality surface and nice luster. They don’t normally have a nucleus as the mussel won’t accept one, and as a result some bizarre shapes can occur. The colors range from creamy white to white-rose, salmon orange, dark wine red and violet. Many freshwater pearls on the market are called Biwa pearls, despite being cultivated in China. This is most likely done to impress or reassure customers, and to garner higher prices. 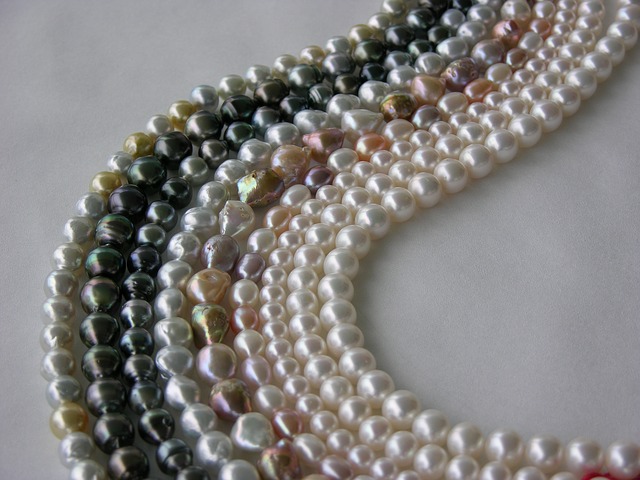 Chinese freshwater pearls are a popular type of cultured pearl. They are unique because they are nucleated with a small piece of mantle tissue from another oyster. There are over 350 species of freshwater mussels residing in lakes, rivers and streams. Several species have more recently become extinct due to water pollution and over development of surrounding lands. However the Chinese have managed to successfully produce an abundance especially of cultured freshwater pearls using the pearl mussel Hyriopsis cumingii providing an economic staple of the cultured pearl business. The colors are wide ranging, but include rose, white, green-white, green-rose, salmon orange, wine red and violet.

Mabe pearls are cultured by gluing a half-bead nucleus against the inside of the shell. When the hemisphere pearl is covered in nacre it is cut out, the nucleus is removed and the hole is then filled and the pearl backed with mother-of-pearl. Because mabe pearls are constructed, they are not as durable as other types of peals, and over time the nacre coating can either lift off, become damaged, or sometimes discolor. If a mabe has a rim around it, making it look like a fried egg, it is called a blister mabe. 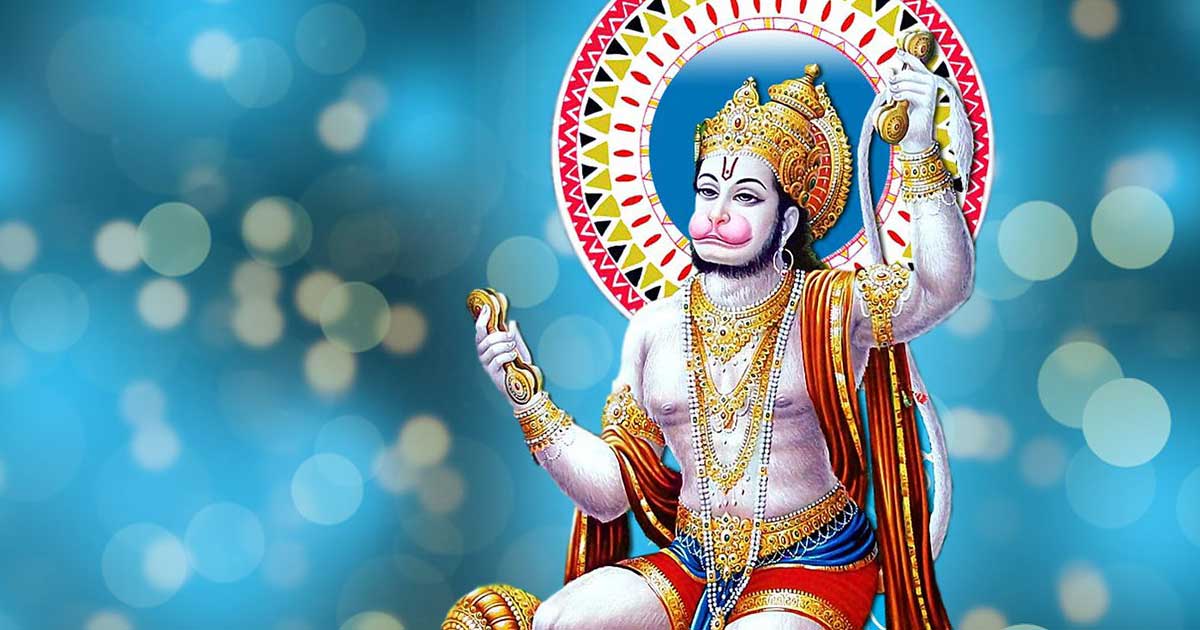 NEXT →
Sarah and Maisie Share the Tradition of Add A Pearl