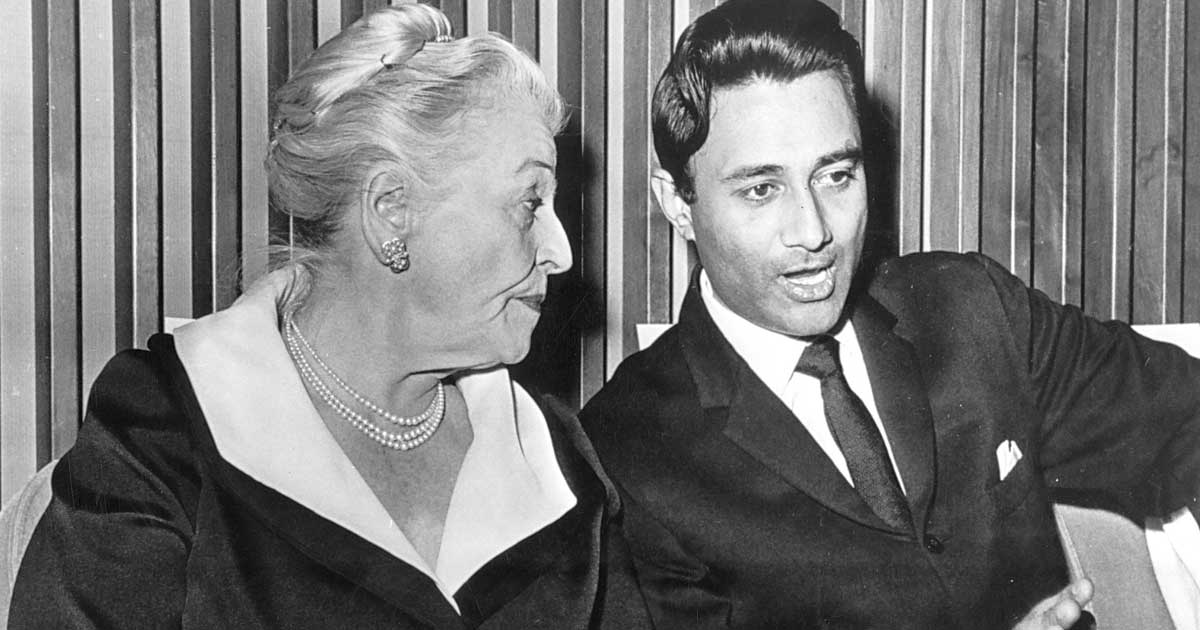 Did you know that the name Pearl first gained traction among expecting parents during the late Victorian Era? Toward the end of the 19th century, many parents started naming their girls after gemstones, including Pearl, Ruby, and Opal. To people who lived during that time period, pearl necklaces and pearl jewelry represented purity and were highly prized. Queen Victoria herself was a collector and lover of pearls. If you're interested in learning more about the fascinating significance of Victorian-Era jewelry, you should definitely check out our blog post about experiential jewelry.

As a contemporary name for a baby girl, "Pearl" has definitely grown in popularity over the past few years. In 2019, Pearl was ranked #959 on a list of most popular girl names, and in 2018, it was ranked #647 (Source). Of all the girls born in the United States in 2018, 0.025% were named Pearl. Variations of the name include Perla, Pearline, Pearle, Pearlette, and others.

Pearl as a name may actually have been derived from "Margaret", which comes from the Old Persian word "margārīta" - meaning "pearl". According to OhBabyNames.com, women named Pearl are intuitive, imaginative, and wise. In this article, we'll be sharing some diverse examples of notable people - both men and women - named "Pearl" because we believe they're a special and lucky bunch.

Pearl Zane Grey (1872-1939): Pearl is commonly used as a girl's name, but it's not exclusively feminine. American author Pearl Zane Grey (more commonly known as Zane Grey) was celebrated for his popular Western-style adventure novels and stories, which celebrated the American frontier. His legacy extended beyond his printed books; in fact, his writings have been adapted into 112 films, two television episodes, and even a television series. If you're interested in learning more about him, you can visit his former home in Lackawaxen, Pennsylvania, which the National Park Service maintains as the Zane Grey Museum.

Minnie Pearl (1912-1996): Minnie Pearl was the stage name of Sarah Ophelia Colley Cannon, an American country comedian who poked fun at rural Southern culture. She appeared at the Grand Ole Opry for more than 50 years and made regular appearances on the long-running television series Hee Haw. Her signature lines, like "How-w-w-DEE-E-E-E! I'm jest so proud to be here!" were hits among audiences, who grew to know and love her endearing persona over the years.

Pearl S. Buck (1892-1973): An American writer and novelist, Pearl S. Buck is best known for her novel The Good Earth, which was published in 1931. She lived a very interesting life as the daughter of American missionaries in China, and she won the Pulitzer Prize in 1932. In addition, she was a prominent advocate for the rights of women and minority groups.

Perla de Leon (1952-): Talented American photographer and artist Perla de Leon is best known for her "South Bronx Spirit" photo series, which depicts the urban decay of the South Bronx in the 1970s. This powerful series has been featured in the Smithsonian American Art Museum and the Los Angeles County Museum of Art. She also contributed to relief efforts after Hurricane Maria in Puerto Rico, where she has cultural roots.

Pearl Bailey (1918-1990): An American actress and singer, Pearl Bailey made her Broadway debut in St. Louis Woman in 1946 and subsequently won a Tony Award for her performance in an all-black production of Hello, Dolly!. Briefly in the 1970s, she even hosted her own variety series on ABC called The Pearl Bailey Show. In 1988, President Reagan awarded Bailey with the Presidential Medal of Freedom.

Pearl Cleage (1948-): Pearl Cleage's novel What Looks Like Crazy on an Ordinary Day was a 1998 Oprah Book Club selection and was a New York Times Best Seller for nine straight weeks. She's a fervent supporter of feminism and women's rights, and she speaks at colleges, universities, and conferences about these topics.

Pearl Rivers (1843-1896): A 19th-century American journalist and poet, Eliza Jane Nicholson wrote under the pen name Pearl Rivers. In 1876, she became the owner and publisher of the New Orleans Times Picayune, which her older husband owned until his death. A few years later, she hired the newspaper's first salaried woman reporter, who went by the pseudonym Martha R. Field. In 1884, Rivers became the first president of the National Woman's Press Association. She actually borrowed the name from the Pearl River, located near her home in Mississippi.

Pearl Primus (1919-1994): An American dancer and choreographer, Pearl Primus was the first black student at the New Dance Group when she began her formal study of dance in 1941. She developed her modern dance foundation with visionaries like Martha Graham. As she developed her own style over time, Primus became interested in how dance can represent the lives of people in any given culture, and she ultimately played an important role in bringing African dance to American audiences.

Pearl Mary Teresa Craigie (1867-1906): Writing under the pen name John Oliver Hobbes, Pearl Mary Teresa Richards was a novelist and dramatist best-known for her 1891 book Some Emotions and a Moral, which sold 80,000 copies in only a few weeks. The University of Rochester maintains an archive of her letters, which includes correspondence to notable people like Edith Wharton and Thomas Hardy.

Pearl Hart (1871-1955): An outlaw of the American Old West, Pearl Hart was born "Pearl Taylor" in Canada before developing a fascination with the cowboy lifestyle while watching Buffalo Bill's Wild West Show. She drifted from one Western American city to another before embarking on a life of crime. Hart may not have been a very upstanding member of society, but her exploits have been referenced in books, plays, films, and songs.

Bill Pearl (1930-): During the height of his career in the 1950s and 60s, professional retired bodybuilder and athlete Bill Pearl won many titles and awards, Mr. Universe - five times! In addition, he was named "World's Best-Built Man of the Century". In 2004, he was awarded the Arnold Schwarzenegger Classic Lifetime Achievement Award for his contributions to the world of bodybuilding. He's also the one of the best-known vegetarian bodybuilders, thriving off of a diet devoid of meat.

Cora Pearl (1836-1886): Born Eliza Emma Crouch (we can see why she changed her name), Cora Pearl was nineteenth-century courtesan in Paris during the period of the Second French Empire. She may not have had the most reputable occupation, but she was definitely a notable figure in society at the time. Cora Pearl liked dressing creatively and would often be recognized by her lemon-yellow hair, which she dyed to match her carriage's yellow satin interior. Another time, she dyed her dog's fur blue to match her gown. A fan of the bold makeup look, she wore face powder tinted with silver or pearl to give her skin an over-the-top shimmer. In 1867, French journalist Alfred Delvau wrote a tribute to Pearl, "You are today, Madame, the renown, the preoccupation, the scandal and the toast of Paris. Everywhere they talk only of you..."

Pearl Fay White (1889-1938): An American stage and film actress, Pearl Fay White was dubbed the "Queen of the Serials" and did the majority of her own stunts in several films. She has a star on the Hollywood Walk of Fame at 6838 Hollywood Blvd.

Who knew that so many interesting people throughout history have "pearl" in their names? From talented thinkers and strong wills to quirky personalities and magnetic performers, Pearl has quite a legacy.

We're wondering if any of these people have worn or currently do wear pearls, their namesake. Some of the individuals on this list may even have heard of Add-A-Pearl, which has been a family tradition since 1854, when a German family by the name of Juergens settled in Chicago and opened Juergens & Andersen Manufacturing Jewelers. Later the company would be known as the Juergens & Andersen Company, and they created the Add-A-Pearl Necklace in 1915.

Do you have a "pearl" in your life? Do you know someone who reminds you of a pearl due to her lustrous personality or amazing accomplishments? A single pearl necklace is the perfect way to honor the contributions of these fascinating people and to celebrate the milestones in your loved one's life. It's a meaningful jewelry gift that transcends time and appeals to many tastes and preferences. 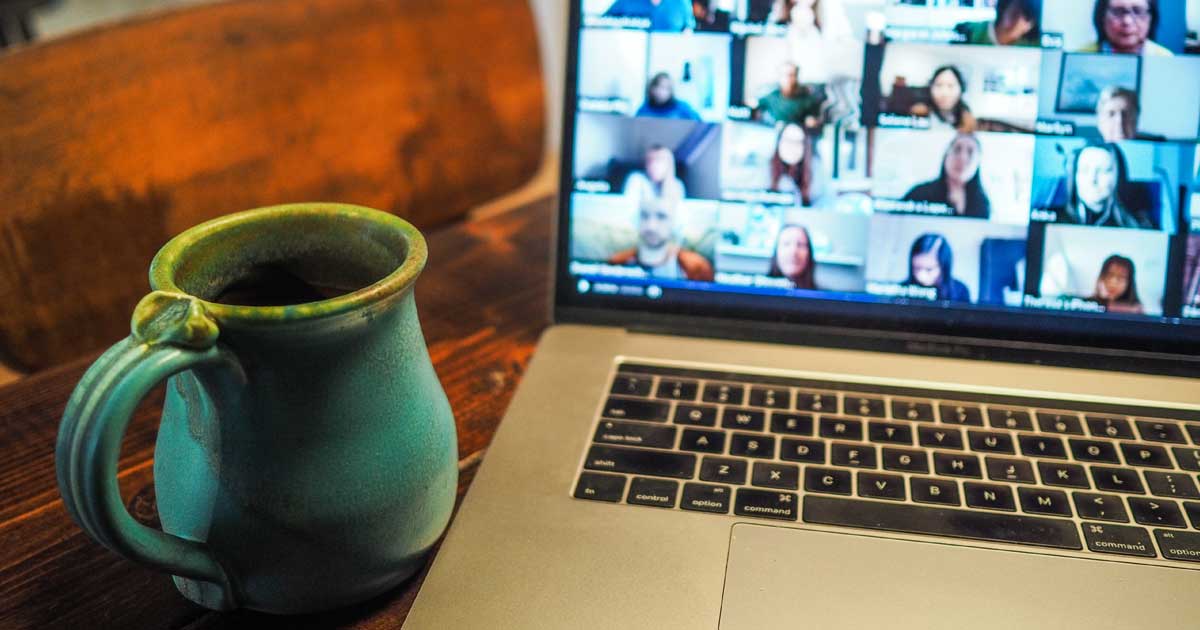 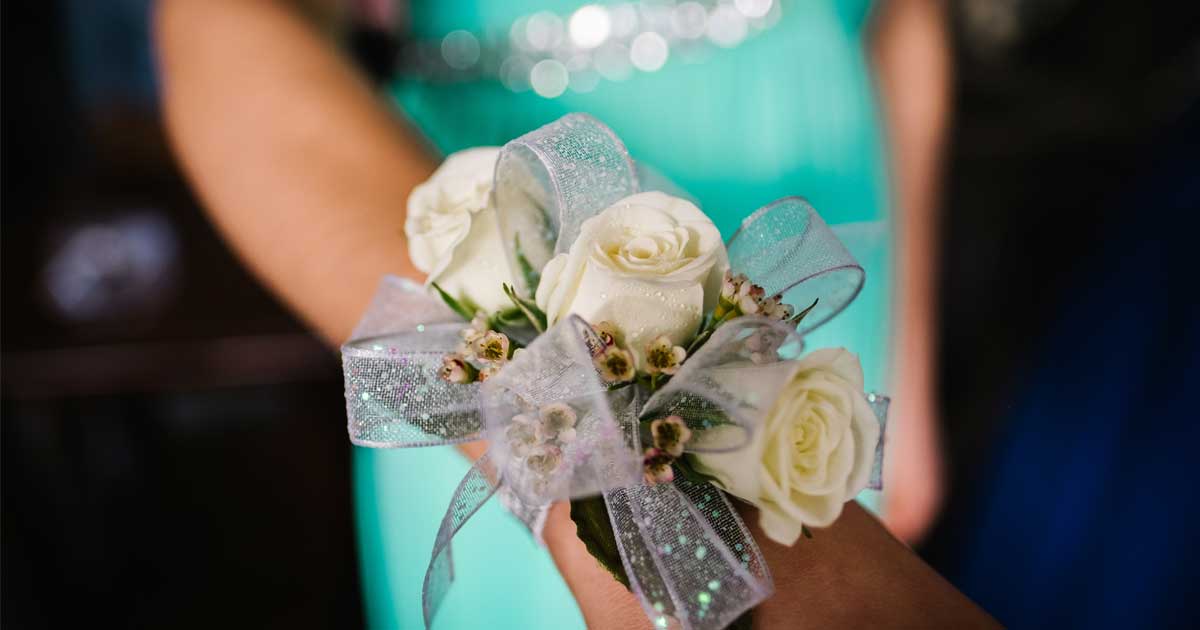