Giving pearls as a meaningful jewelry gift will definitely make a lasting impression on the person who receives them. Now imagine taking that gift to the next level by treating your loved one to a pearl-diving travel experience, where she can not only see how pearls are formed but also find and choose a cultured pearl to take home with her and have set in a piece of jewelry like a cultured pearl necklace, which she'll treasure forever.

Does that sound like a distant dream? With a little bit of planning and a few thousand dollars, you can book a pearl-diving getaway. In this blog post, we'll share some details about the most intriguing pearl-diving trips from around the world, including some of the most remote destinations. Before you know it, you'll feel motivated to build up your travel fund, so you can enjoy an exotic and unique vacation of a lifetime.

Have you ever dreamed of visiting French Polynesia? Comprised of more than 100 islands in the South Pacific, French Polynesia is known for coral-fringed lagoons and over-the-water bungalow hotels, which allow you to access the ocean right from your bedroom. The geographically dispersed islands and atolls stretch over more than 1,200 miles in the South Pacific Ocean, but only 67 of these islands and atolls are inhabited. Tahiti is probably the best-known of those islands.

In another blog post, we wrote about how French Polynesia is home to the Pinctada margaritifera oyster, which is usually between 6 and 12 inches in diameter and can produce large Tahitian pearls. In fact, the pearls are French Polynesia's largest export. Especially difficult and costly to produce, they come in dark hues, including eggplant purple and metallic gray.

If you're simply captivated by the Tahitian pearl, then you can travel to French Polynesia yourself and dive for the pearl of your dreams. Since the reality television show "The Amazing Race" featured pearl diving as a challenge in 2013, many people have been captivated by the opportunity to discover their own treasure underwater.

In one of their blog posts, travel bloggers Green Global Travel wrote about their experience diving for pearls at The Farm Bora Pearl Company. After strapping on masks and snorkels, they swam into a lagoon and eventually made their way to various pearl farming sections, where oysters are attached to lines of rope about 10-15 feet below the surface of the water. A master diver guides each guest to the lines, where he or she can choose an oyster. After the guests choose their oysters, they get to have their pearls harvested and learn more about pearl grading. The entire experience costs $300, and each guest is guaranteed to take home a pearl worth at least that much.

Recently, Vogue also wrote about another pearl-diving experience in Tahiti. Love Here Pearl Farm is a wooden, hut-like structure set at mid-sea. According to the writer, "The surrounding panoramic views of sea and mountain are enrapturing and a treat in and of itself but most rewarding is learning how pearls are harvested and extracted." Doesn't that sound absolutely delightful? Unlike The Farm Bora Pearl Company, Love Here Pearl Farm seems more like a working pearl farm than a tourist destination, and visitors can see all aspects of the pearl farming process.

Would you prefer to try pearl diving in Mexico, which is closer to home for Americans than Tahiti? You may be surprised to discover that pearl diving by free divers in Mexico first began in the 16th century in the bay of La Paz, which is the capital of Baja California Sur. In fact, John Steinbeck’s book The Pearl was actually based on the La Paz pearl divers. Mexico may not be well known for its pearl industry, but one farm called Perlas del Mar de Cortez is keeping the tradition alive.

Perlas del Mar de Cortez is the only commercial farm to grow loose-cultured rainbow pearls from the indigenous Pteria sterna or "rainbow lipped pearl oyster", which produces pearls in striking colors like opalescent gray, violet, bronze, and red. At the farm, you won't be able to dive for pearls yourself, but you'll be able to learn all about the process and watch the workers. To stay close to Perlas del Mar de Cortez, you'll want to book a room at Hotel Playa de Cortéz, the Holiday Inn Express, or Hotel Armida, located in Guaymas.

More experienced divers may want to visit Bahrain, an island nation in the Persian Gulf. Situated between the Qatar peninsula and the north eastern coast of Saudi Arabia, Bahrain is the site of the ancient Dilmun civilization, known since ancient times for its pearl fisheries, which were considered the best in the world well into the 19th century.

Did you know that the Bahrain Pearling Trail was added to the UNESCO World Heritage List in 2012? The aquatic part of the trail includes three oyster beds in the northern waters of Bahrain. With a licensed diving permit, visitors can dive the northern tip of Muharraq and collect up to 60 oysters in one session. Beginner divers can try Sayah, which is closest to the beach, and visitors without a license are welcome to dive in the shallow water.

One writer from The Travel Magazine recently wrote about his own experience pearl diving in Bahrain. First, the group set out in a boat from Bahrain Yacht Club’s marina to a location about 15 minutes away from shore. They waited for their Captain or "Nokhatha" to test the waters first. After he returned from the depths with a net full of oysters, the guests were able to dive down to the seabed to also check for oysters. Once the group was able to collect enough mollusks, they started the hard work with oyster-opening knives. Unfortunately, this particular adventure didn't yield any pearl discoveries, but the group still had the chance to feel like pearl divers from thousands of years ago.

Pearl Diving in the United States

Not everyone has the resources to leave the United States in order to enjoy a pearl-diving experience. The good news is that you can enjoy a pearl adventure without leaving the country. Did you know that freshwater pearls are found in places like Tennessee, Texas, and Minnesota?

Now, the word "diving" may be inaccurate, since many mussels in this country are snuggled in shallow lakebeds and riverbeds. However, some diving is required to hunt for pearls in the Tennessee River, a 653-mile-long tributary of the Ohio River. Stretching from Knoxville, TN through Alabama and Mississippi then back through Tennessee, the river attracts pearls enthusiasts and researchers from all over the country. On an episode of the Discovery show "Dixie Divers", the divers hauled about 300 pounds of shells and then searched for pearls. To see the divers in action, watch this video.

In the late 1800s through the 1930s, Tennessee became a center of pearl production in the United States. According to this article from the GIA, "Tennessee’s freshwater pearl and mussel shell industry began with the outbreak of a “pearl rush” on the Clinch River in eastern Tennessee just before the turn of the century." Later, from the 1960s through the 1990s, the state’s commercial mussel shell business employed about 2,000 people and provided nearly $50 million in state revenue.

We weren't able to find any Tennessee River pearl diving tours, but you can try diving for yourself if you have the tools and experience. Please be aware that some states require permits or licenses to harvest mussels. In addition, diving in the river can be dangerous for a number of reasons: the river is dark and deep and full of strong currents, and other watercraft can cut the air hose that connects the diver to his or her air source on the boat.

These tours and experiences may make pearl diving sound glamorous, but it's important to be aware that commercial pearl diving can be an extremely risky and dangerous profession that people still pursue today for the adventure and thrill of the hunt. For example, in places like Australia, it's definitely too dangerous for amateurs to dive for pearls. According to this video from National Geographic, venomous sea snakes and stone fish are top risks for pearl divers. However, the Australian divers are most afraid of the Irukandji jellyfish, which is no bigger than a thumbnail but has been known to kill people with the toxic venom it injects into its victims. But don't worry: only commercial divers are allowed to dive where these sea creatures present a threat to humans.

Now that you know about some of the top spots from around the world for pearl diving and education, will you be adjusting your travel goals and dreams? Which destination sounds the most appealing to you, and what type of pearl will you hope to find there? You can play a role in creating your next piece of meaningful jewelry.

← PREVIOUS
What about Free Stringing? 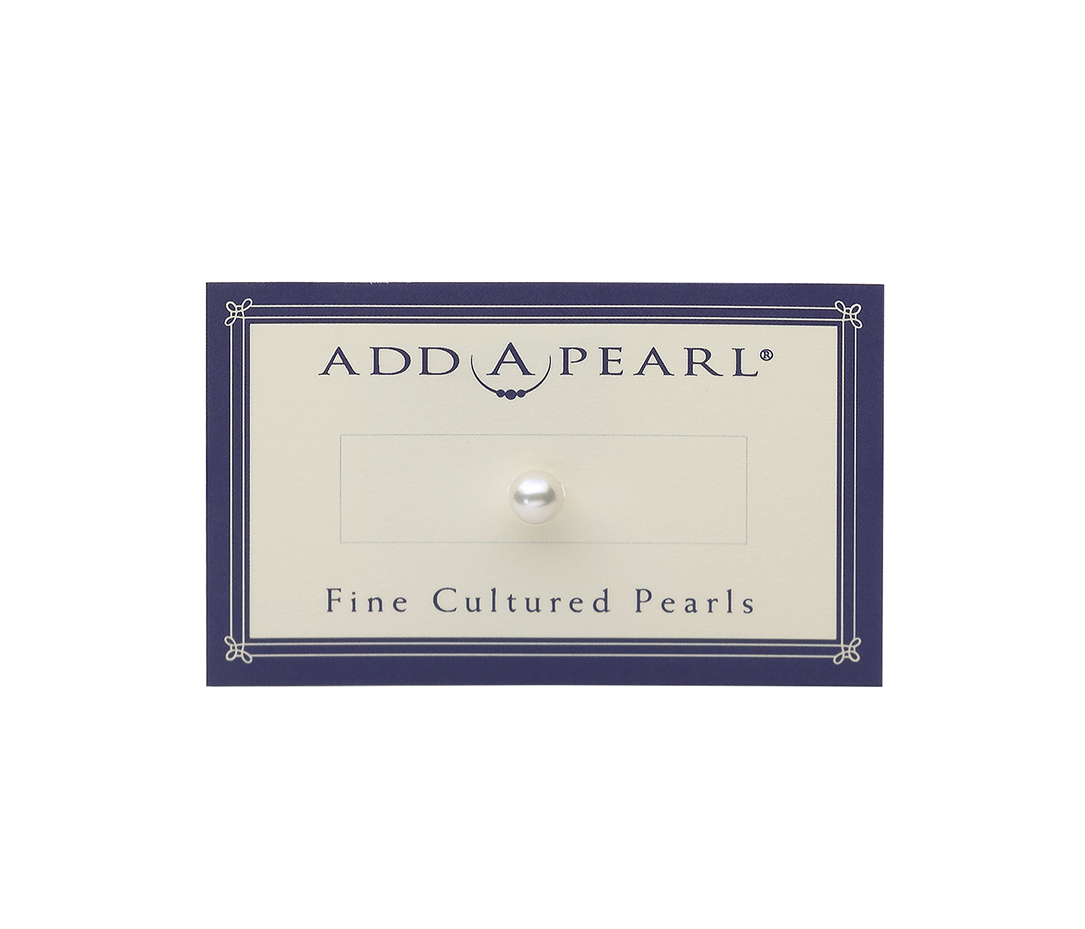 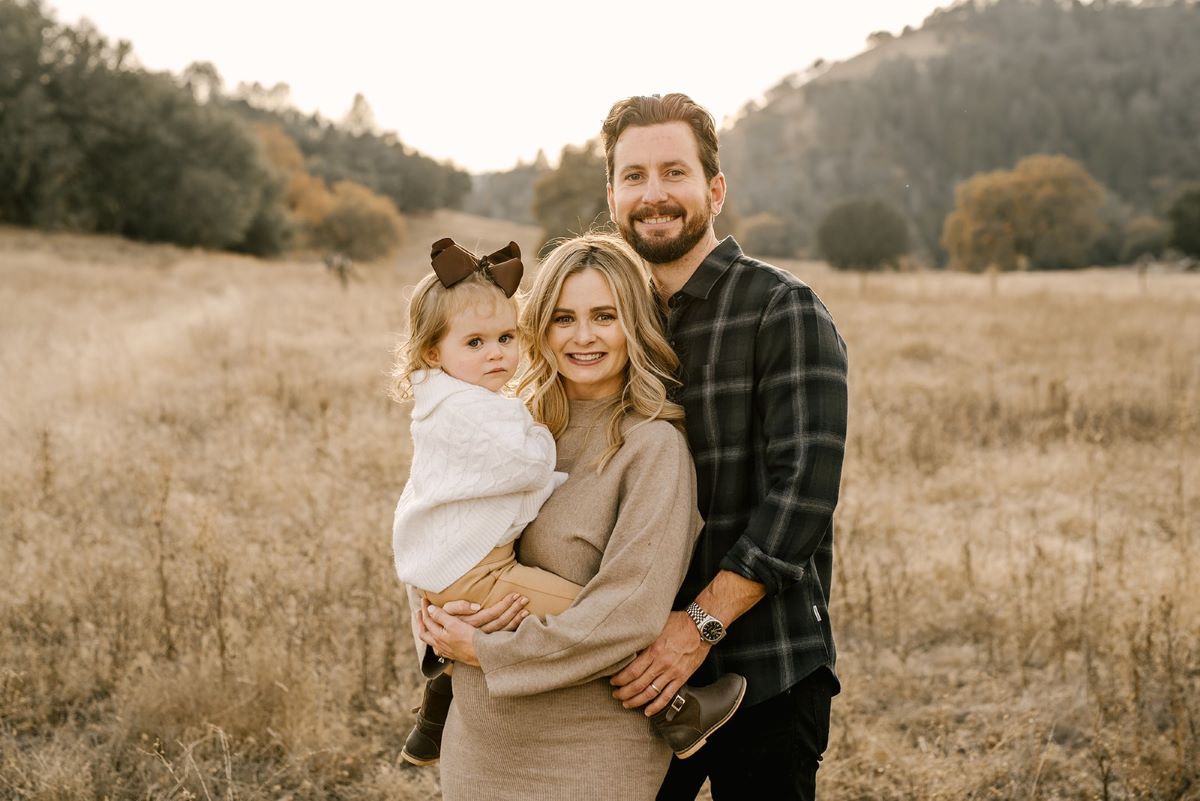