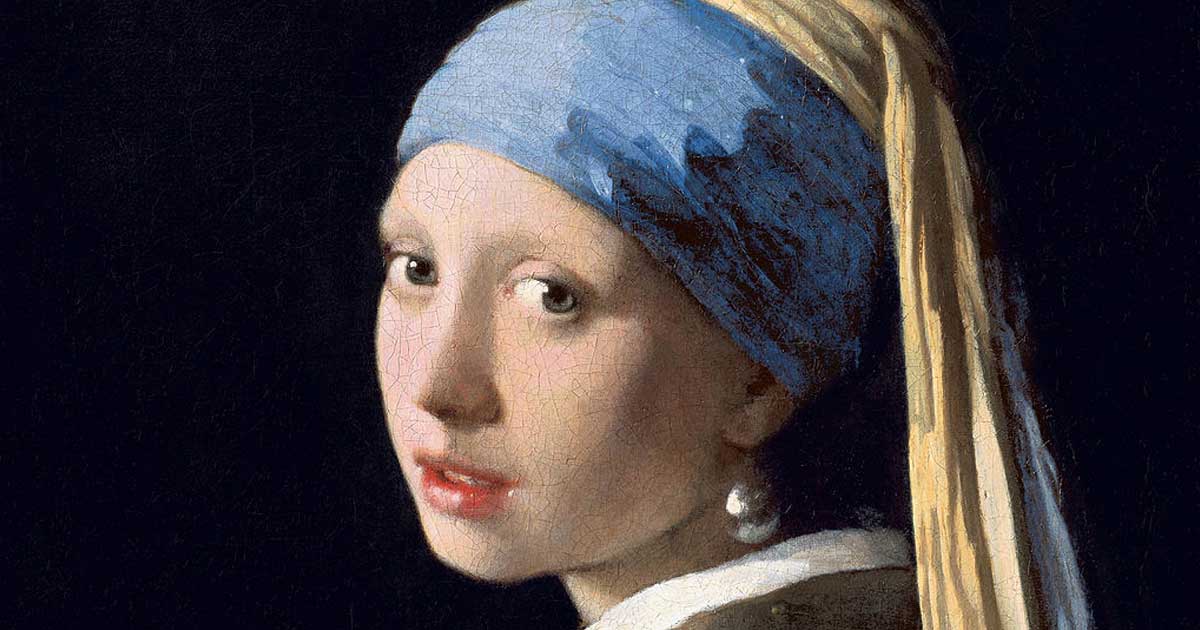 Imagine having the opportunity to sit for a famous painter and get your portrait captured, so your likeness can live on a museum or gallery wall for decades and maybe even centuries to come. What would you wear for such an occasion? Would you select your most meaningful jewelry pieces, like a cultured pearl necklace?

Throughout history, many notable and powerful women have had their portraits painted by famous painters, and many of those women chose to adorn themselves with pearls, timeless accessories that withstand the test of time and look just as stately today as they did in the 1600s. In this blog post, we'll share some of our famous paintings of women wearing pearls, including some you may have seen and other lesser-known works.

"Girl with a Pearl Earring" by Johannes Vermeer, 1665

Of the 36 paintings attributed to Dutch painter Johannes Vermeer, 18 of them feature pearls in some way. The most well-known of these paintings is "Girl with a Pearl Earring", which inspired both a historical novel by Tracy Chevalier and a movie starring Scarlett Johansson. Currently, the painting is on display at the Mauritshuis museum in The Hague. The young woman in the painting is wearing a turban and a large pearl earring. Some scholars believe the earring is too large and shiny to actually be a pearl, but we like to believe the opposite.

Philanthropist, cosmetician, author, businesswoman, and art collector Helena Rubenstein was a creative and influential woman who lived a long, full life through the turn of the 19th century. In this vibrant portrait by Graham Sutherland, which is in the collection of the National Portrait Gallery in Australia, she's wearing an amazing red brocade gown by designer Balenciaga and many layers of pearls around her neck. At the time of painting, she was 87 years old, and she appears to be full of wisdom and pride at all she had accomplished up to that point.

In the collection of the Dahesh Museum of Art in New York City, "A Tangerian Beauty" is a vivid watercolor that features some amazing attention to detail by Spanish artist Tapiro Baró, who was fascinated by Morocco and the country's people and culture. We love all the colors and textures featured in this intriguing painting, and we're especially drawn to the luminous strand of pearls around the woman's neck and suspended like dew drops from a chain of gold medallions.

A more contemporary example of art featuring a woman wearing pearls, this oil on linen painting features the artist's daughter Sophia. Of his painting, Gerhartz writes, "Sophia's grace and poise truly shone through." We love her contemplative pose and the single pearl necklace that adorns her neck, which reminds us of the Add-A-Pearl Cultured Pearl Starter Necklace. It's amazing how the artist was able to capture the reflection of the gold chain and the luster on the pearl's surface.

Upon researching the artwork for this post, we realized there are probably enough paintings of women wearing pearls to fill an entire book? Do you have any favorite pieces of art featuring pearls? We'd love to know your picks beyond the small selection we featured in this post. 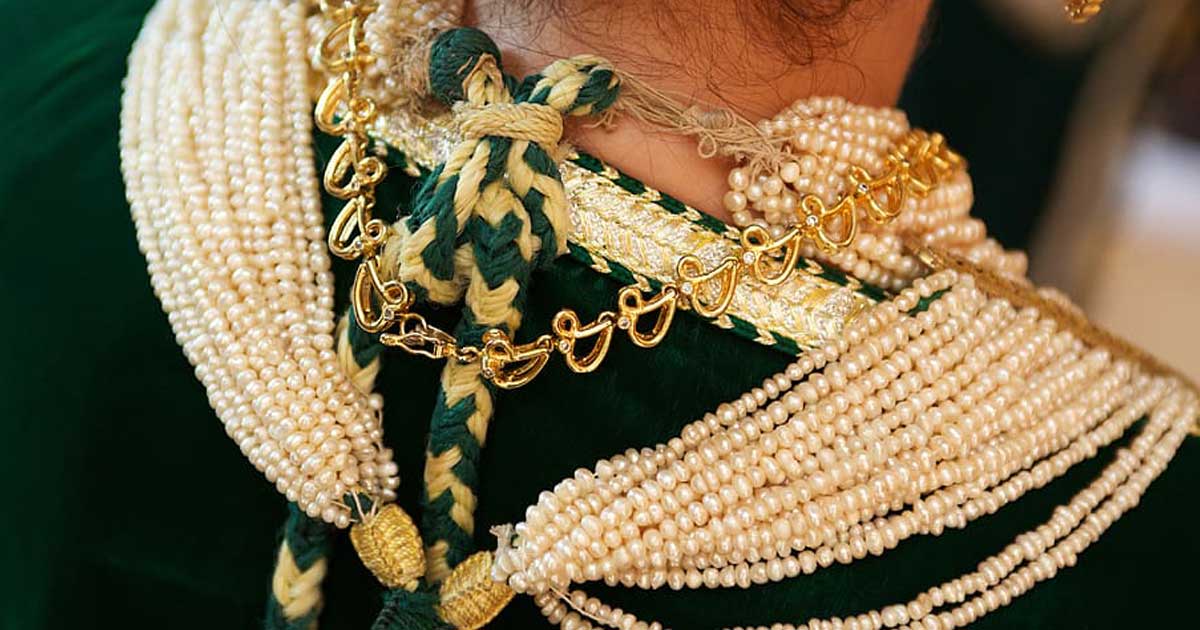 NEXT →
The Tradition of Pearls in Healing Arts 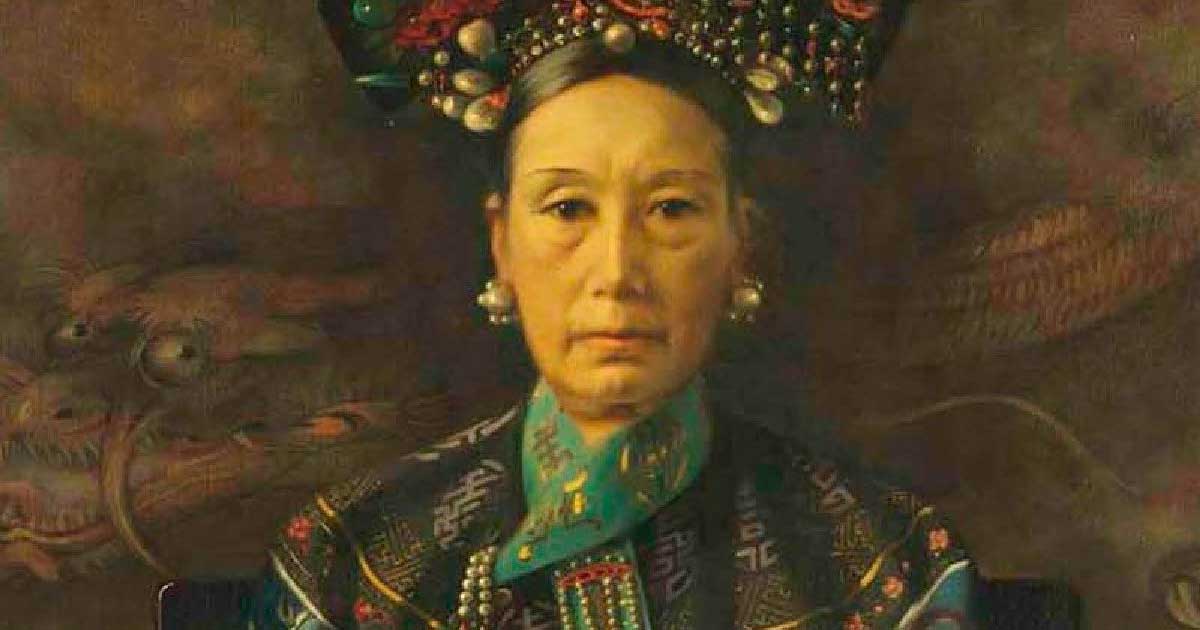