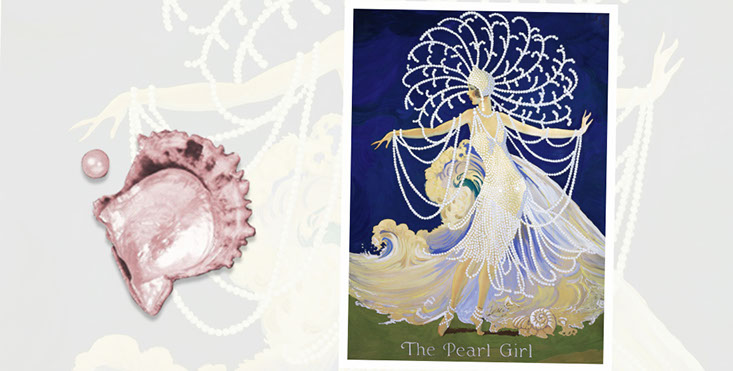 In New York City’s flourishing business district, one of the primary vendors to become of utmost importance to the Juergens & Andersen Company was the Julius Raunheim Company. Having come to the United States at the age of 3, Julius Raunheim was a native of Frankfort, Germany. Educated in New York’s public schools, he joined the firm of Henry Oppenheimer Jewelers and later became a partner with the company. In 1912, he entered into business under his own name. The Julius Raunheim Company was located in the premier business district of New York City at 57th Street and 5th Avenue.

As a supplier of natural oriental pearls to Juergens & Andersen, Julius Raunheim was a prominent supplier to other prestigious jewelers such as Tiffany, Cartier, and Van Cleef & Arpels through much of the 20th Century. During those years, Natural Oriental pearls experienced the height of demand, and were coveted by their wealthy clientele. Natural Oriental pearls were as rare and desirable as fine white diamonds.