COVID-19 UPDATES: We are committed to your safety and well-being. Company updates & helpful information Learn More > 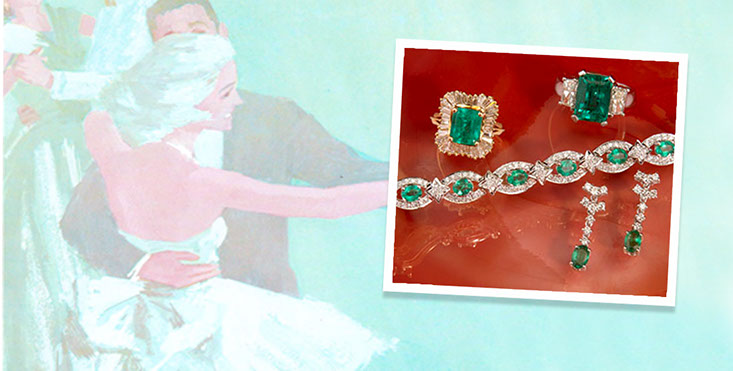 In 1893, the company was incorporated under the new name of Juergens & Andersen, with Sebastian Andersen as president and Paul Juergens treasurer. In 1894, following the deeply mourned death of the elder Mr. Andersen, Paul Juergens became president, and W.G. Andersen–a son of the late president, became vice-president. W.F. Juergens succeeded his father as treasurer, and J.C. Hirt was elected secretary.

Continued expansion soon necessitated another move, and in 1898 the company occupied the entire floor of the new Steward Building, the legendary structure that had just been completed at the northwest corner of State and Washington streets. Mr. H.P. Juergens served as the Permanent Master of Ceremonies, for the organization now known as The American Gem Society, for many years and held the highly recognized honor of becoming the third jeweler member in the history of the American Gem Society to attain the title of Certified Gemologist, an acknowledgment of excellence in Gemology reserved for professional, ethical, and educated jewelers.