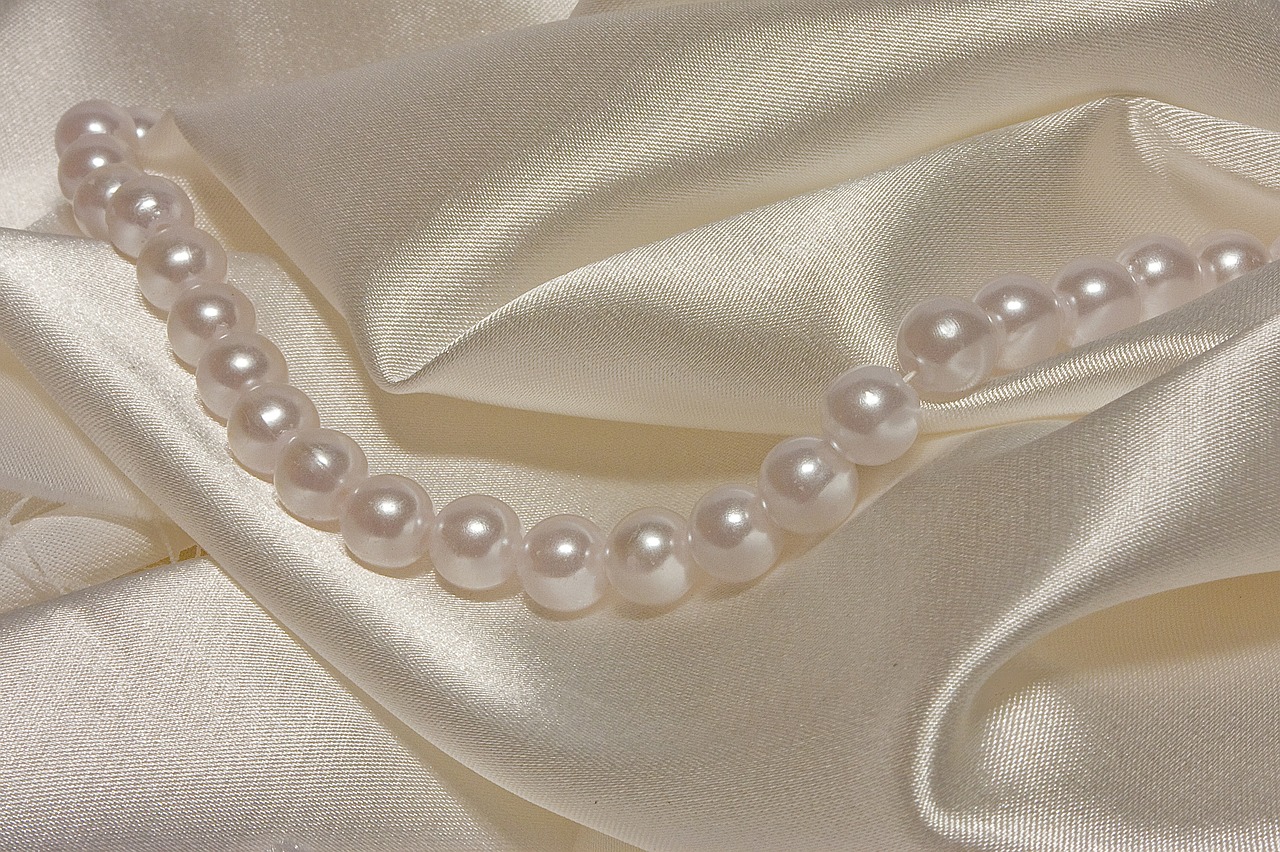 As we approach 2020, pearls continue to grow in popularity. Royalty, movie stars, society women, business women, and young girls all wear pearls. What is the explanation for their continued appeal? Most people are at least vaguely familiar with how pearls are formed inside of oysters and mussels, this understanding of pearls as a sustainable gem has renewed some of the interest in the unique nature of this gem.

Undoubtedly pearls are prized as intrinsically beautiful objects because of their luster, color, shape, and silky surface, however it is the unique properties of pearls and their ability to reflect and refract light that underline the prevailing belief of pearls as the queen of gems. Pearls are typically evaluated based on what is known as the seven value factors. Because luster and nacre thickness are considered the most important of the value factors we are going explain how luster quality is evaluated.

As an overview, luster in general to all gems describes how it appears to reflect light and how brilliant or dull the appearance is. Various terms used to describe luster are metallic, sub metallic vitreous, adamantine, resinous, silky, pearly, greasy, pitchy, waxy and dull. Every gemstone has a particular type of luster but some exhibit different lusters on different specimens. For example, the luster on freshwater pearls varies greatly than the luster on saltwater pearls. Although there is no official or formalized method to determine luster. It is the most significant factor along with nacre quality in evaluating cultured pearls.

Luster is one of the most identifiable features of a pearl because it can be judged by the naked eye. Often defined as sheen, gloss, brilliance, radiance or glow, luster is more than a surface reflection. It appears to originate from within the pearl. The more intense the better the luster. The luster of a pearl is a product of both the shape of the pearl and its structure and composition. Because a pearl is round, its surface is like a curved mirror. Reflected light rays appear to shine from within the pearl. In addition, the surface of a pearl is not opaque. The layers of nacreous crystals range from translucent to transparent so when light rays hit the surface of a pearl, they not only reflect off the surface, they also penetrate below the surface and reflect off the deeper inner layers giving the pearl a radiant glow.

Japanese Akoya pearls are best known for their exceptional high gloss luster. Pearls with a satiny or silky luster characteristic of Australia and Myanmar are also very desirable in today’s market. Black pearls from Tahiti show a mirror like luster. Freshwater pearls from the United States and China range in luster from milky to satiny. The poorest quality pearls have a dull or chalky luster and very thin nacre.

The intensity of a pearls luster depends on a number of properties:

Pearls with cracked or pitted surfaces have low luster.

In natural pearls, the entire pearl is composed of nacre but in most cultured pearls, only the outer layer is nacreous. Among pearls of a single type, the thicker the nacre the higher the luster.

Structure of the nacre

Pearls in which the nacreous crystals are well formed and aligned will show the highest luster.

Conchiolin is opaque and does not reflect light as well as nacre. As expected, pearls with excessive amounts of conchiolin lack luster.

There are several procedures commonly used to enhance luster after harvesting pearls. In some instances abrasive chemical polishing compounds are used and others and on machine buffing. Various techniques generally do not really improve luster but only polish the surface. Overall the apparent improvement is temporary.

Now that you have an understanding of the importance of luster, you will be better informed when you are ready to purchase a strand of pearls.

← PREVIOUS
How to Style Pearl Jewelry with Other Jewelry Pieces

NEXT →
Wearing Pearl Jewelry with Fall and Winter Fashion Trends 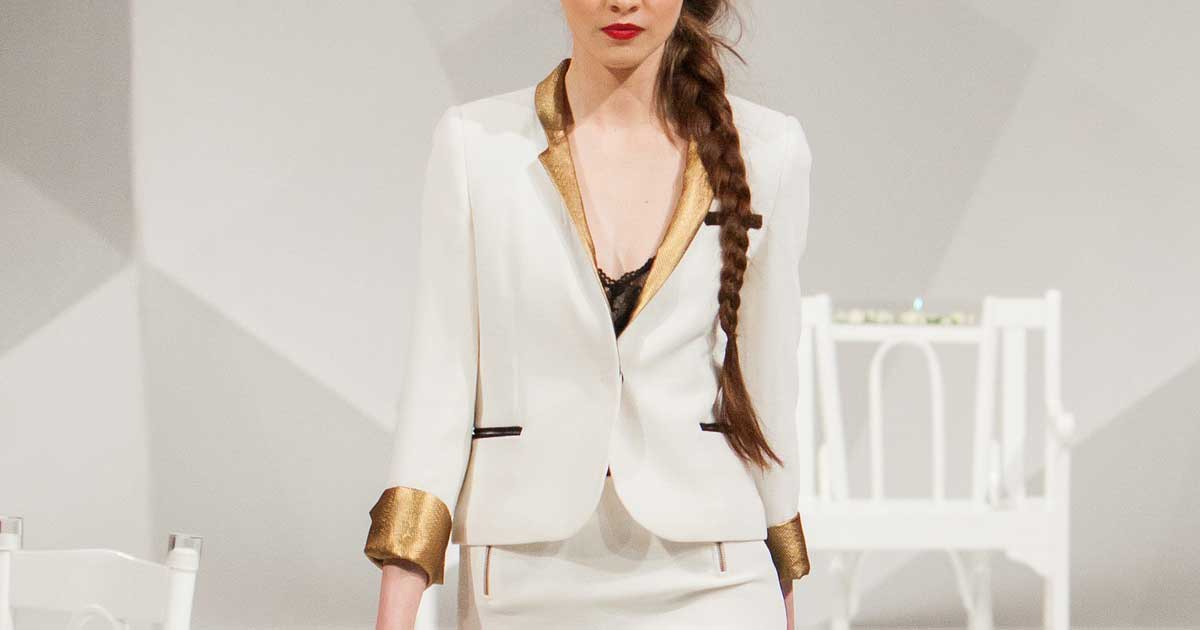