Seeing as pearl is the birthstone of June, the timing is right to highlight a precious gem whose lore, beauty, and mystique has been prized as far back as 2206 BC. During Ancient Roman times, Julius Caesar was fascinated with natural pearls. Being that they were associated with the goddess of love, Venue, Caesar would gift pearls to his favorite mistresses. At the height of the Roman Empire, when the pearl obsession reached its peak, the noted Roman historian writer Suetonius expressed that the Roman general Vitellius financed an entire military campaign by selling just one of his mother’s pearl earrings.

In the past decade, natural pearls have intensified auction records with sales that continually surpass the million dollar mark, again and again.

So what exactly is a natural pearl? A natural pearl is the type of pearl that forms without any human intervention. It is formed organically within the oyster. They are prized for their extreme rarity and the public’s desire for unique one-of-a-kind gems that cannot be replicated. Natural pearls are one of nature’s most magical and mysterious creations. No two pearls will ever be exactly identical. Since early times, natural pearls were coveted as symbols of rarity, wealth, sophistication and power.

To make matters confusing, there has been an influx of misinformation describing freshwater pearls as natural pearls. Natural pearls are formed entirely in nature with no help or human assistance. In large sizes, natural pearls are extremely rare and expensive. Freshwater pearls, in contrast, are cultivated by using a piece of tissue to create a nucleus. They are clearly cultured pearls and any other designation is misleading and inaccurate. The Federal Trade Commission establishes guidelines to help consumes understand what they are buying. Designed to help consumers get accurate information when they are shopping for gemstones, and their laboratory-created and imitation substitutes, natural and cultured pearls and their imitations, products made from precious metal such as gold, silver and platinum, precious metal alloys, and their imitations; and other types of jewelry products. The guides state that marketers must truthfully represent the type, kind, grade, quality, price, value and distribution of their merchandise. FTC Jewelry Guidelines refer to the definitions of pearls:

So, as June is a month of celebrations, be it weddings, anniversaries, graduations or birthdays, it’s a great time to share information about the fascinating gems called pearls.

← PREVIOUS
How To Care For Add-A-Pearl Necklaces 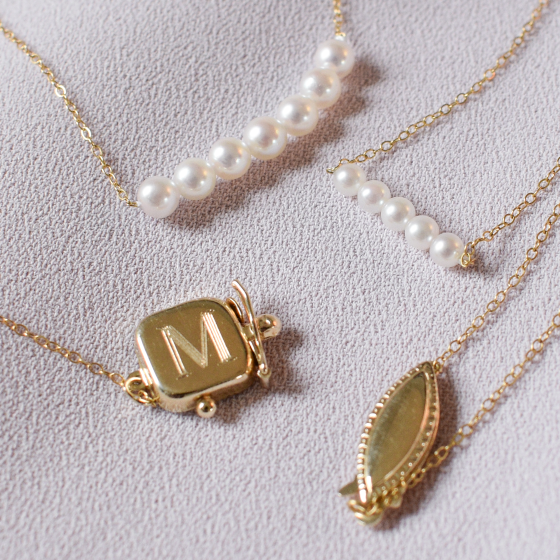 NEXT →
From Baptism to Graduation 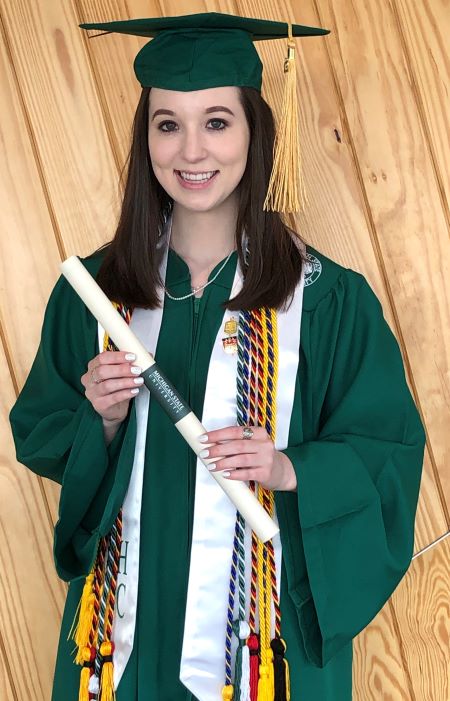