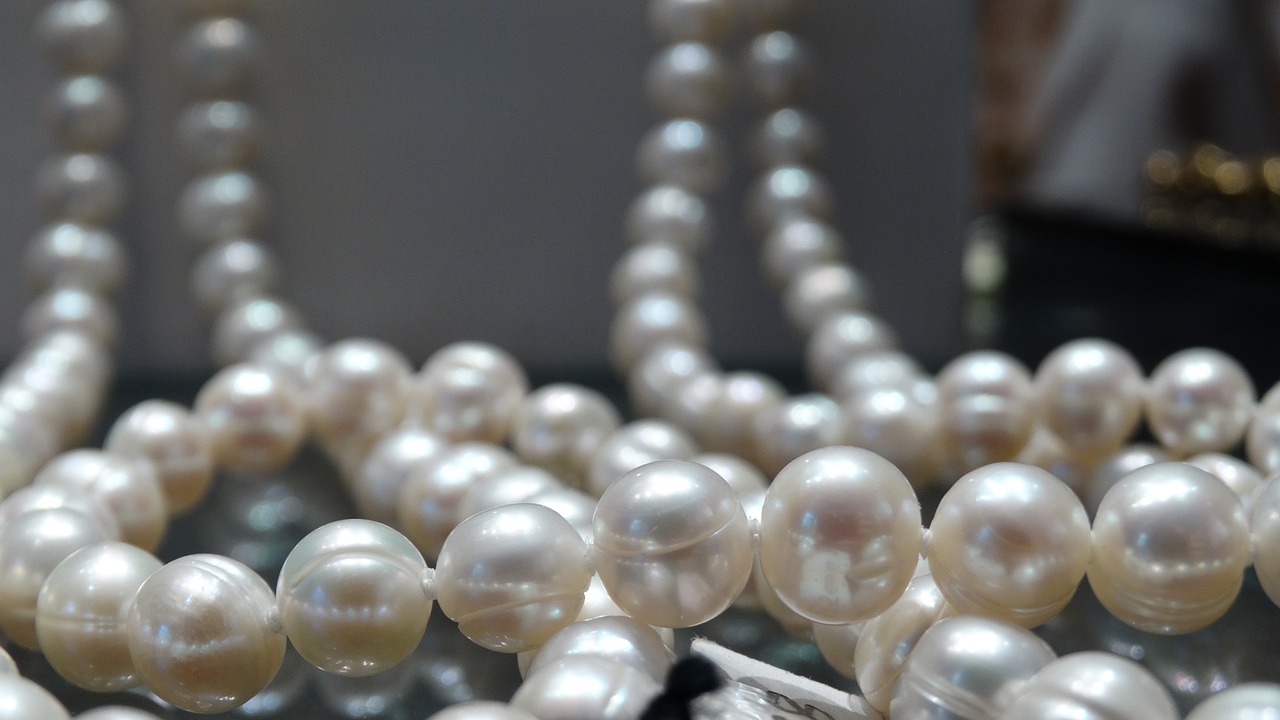 Pearls are unique among gemstones. Perhaps because of their origin and radiance, pearls have fascinated people from the time they were first found in artifacts in Mesopotamia until the present. Pearls are among nature’s most fascinating creations. They are produced by mollusks and come from nature beautiful and ready to be worn. Since first discovered pearls luminous droplets mysteriously emerging from sea and river animals, they have been objects of great admiration. When human beings began to appreciate natural objects for their beauty and give them symbolic meaning, they began using pearls as ornaments. Once too precious for all but nobility, today pearls are given to celebrate birthdays, weddings, anniversaries, and other special occasions. Here are our top 7 reasons to love pearls.

Pearls have a long history

Pearls have been worn since the earliest times of civilization. Dating back to 520 BC, the oldest item of pearl of jewelry was discovered in the sarcophagus of a Persian princess. The Romans prized them and wore jewelry and clothing embellished with pearls. Wealthy women in medieval Europe enjoyed pearls as a portrayal of authority symbolizing you were a person of great wealth and importance. The legend is that Cleopatra dissolved a pearl in wine and drank it to prove her love for Marc Antony. Another version of the story is that she won a bet with Marc Antony that she couldn’t create a banquet that cost more than the assets of a country. Another story states that the Roman general Vitellius was able to finance a full military campaign just by selling one of his mother’s rare and beautiful precious pearl earrings. Great historical paintings showed woman wearing pearls, too. John Singleton Copely painted fashionable women wearing single or multiple strands of pearls. For example, in his pastel portrait of Mrs. Gawen Brown ( 1763), she wears three strands of pearls around her neck and one through her hair. A miniature of Martha Washington by Charles Willson Peale (1776) shows a choker of pearls and a strand of pearls in her hair. Not confined to women only, the intrigue of pearls extended to men, too. In the days when the British crown rule was established in India, Indian rulers adorned themselves in layers and layers of lengthy ropes of pearls when partaking in dinners at the Viceregal Lodge, the summer residence of the British Raj Leader. To this day pearls are still in fashion and they are worn in luxury designer jewelry by the most influential fashionistas and celebrities around the world.

Pearls are for everyone

Pearls come in a variety of sizes shapes and colors. They mix well with most metals and other gems especially jade, onyx, lapis, malachite and chalcedony so there’s certain to be something special for everyone from man, women to child. Women have always enjoyed the beauty and sophistication of pearls, and Add-A-Pearl necklaces have been a time-honored tradition for baby girls for over 100 years, but today men are embracing pearls as an accessory of choice extending beyond the traditional use of pearls in cuff links, tie tacks or bracelets. It’s not uncommon to see men wearing pearl chokers or single pearl earrings.

Do you know that pearls are tougher than diamonds? It’s true! Although hardness and toughness sound like similar terms they are very different from one another. Hardness is defined as how easily one gem can scratch another. It is measured on the traditional Mohs Scale of Hardness, a relative numerical scale of 1 to 10 with 1(talc) being the softest and 10 (diamond) the hardest. Pearls are a relatively soft gem measuring 2.5 – 4 on the Mohs scale meaning they can be easily scratched by other harder gems or objects. While the Mohs scale is a numerical scale of hardness, toughness is altogether different. Toughness is measured on a scale of exceptional, excellent, good, fair or poor. For example, a diamond, commonly recognized as the hardest natural mineral is difficult to scratch BUT diamond is not especially tough. It can be easily smashed with direct impact. Pearls, on the other hand, are relatively strong and cannot be easily crushed. The strength of pearls is due to both their composition and shape. Nacre, which consists of stacked layers of interlocking crystals, is lightweight but very resistant to forces that are applied to the surface. Because of the alternating layers of crystalline layers and conchiolin , nacre is also resistant to fractures and is slightly elastic as the conchiolin produces a cushioning affect. The curved surfaces of pearls also provide them with a greater resistance to pressure; unlike flat objects, curved objects distribute pressure more evenly over the surface.

Pearls are much more than little orbs. Pearls display optical diffusion, or scattering. Because nacreous crystals always show some irregularities in their alignment, light rays are scattered and diffused among the crystals. This play of light, also known as iridescence is the result of refraction and reflections as light passes through the pearl’s microscopically thin layers of aragonite and catches the eye.

Pearls are formed over many years, deep within the sea and must first overcome many obstacles to survive. Pollution, hurricanes, tsunamis, climate change, over fishing, and increasing ecological problems are constant threats to the delicate balance of the oysters’ habitat. Pearls begin their life when a foreign object, such as a parasite or piece of shell that intentionally lodges itself in an oyster’s fleshy inner body where it can’t be expelled. In a defense mechanism to try and ease the irritant, the oyster begins to secrete a smooth, hard crystalline substance. Eventually over time, layer upon layer, the irritant will be completely surrounded by the silky crystalline coating. As a result, the gleaming gem we call a pearl is born. The resulting shining pearly luster is the reflection of light penetrating through the nacreous layers prove a result of perseverance, a testament to the oyster or mussel’s ability to overcome great challenges and survive yielding the formation of a smooth, glistening beauty. Through the combination of serendipity and determination, something ordinary forms into something extraordinary The oyster can teach us how to face challenges in order to grow and evolve.

Because of their timelessness, pearls have always been considered a symbol of one’s beliefs and values, like beauty, completeness, purity, happiness, love, chastity, perfection, power, truth, and wisdom. Known for their calming effect, pearls are believed to balance ones karma, strengthen relationships and keep children safe. More specifically, pink pearls symbolize success, fame and good fortune and black or gold pearls represent wealth and prosperity. Ancient Greek legend thought that pearls were the tears of the gods. They also believed that wearing pearls would prevent women from crying on their wedding day. One of the earliest religious accounts of the pearl claims that Adam and Eve wept after they were cast out of Paradise, creating a lake of pearls. The white pearls were believed to be tears Eve shed and the black pearls Adam's. Other versions of the story surmise that men are better able to control their emotions, and so Adam wept fewer tears than Eve. This parable explains the rarity of black pearls. Pearls have long been considered gifts of love. They are the birthstone for June and gift for the 3rd and 30th wedding anniversaries. Given for occasions such as newborns, graduations, weddings, anniversaries, birthdays, milestone achievements and special occasions are marked with the giving and wearing of pearls.

Alternate gems for millennials and gen-Z

Pearls are organic and the only gem that grows in a living creature. They do not need any special cutting or faceting to reveal their true beauty. They are renewable, unlike mined gemstones, which once removed from the ground, no more will ever be formed. Each pearl is unique, one-of-a-kind. And unlike gemstones which are mined, pearl production preserves the natural environment, not to mention that pearls are grown in farms where workers mine the riches of the sea, not labor under oppressive often dangerous conditions common in mining operations. Pearls of all types grow in the sea and varying sizes, shapes and colors are readily available to appeal to individuality and shoppers looking for something unique. Pearls make an excellent option for engagement rings, pendants, or earrings. The options for styles are infinite and prices of pearls is more affordable than many other gemstones. Pearls have a special appeal to a younger generation whose tastes tend towards subtlety in their jewelry. Millennials and Gen-Z continue to prefer less flashy, sparkly gems. The subtle allure of pearls fit the changing tastes perfectly. 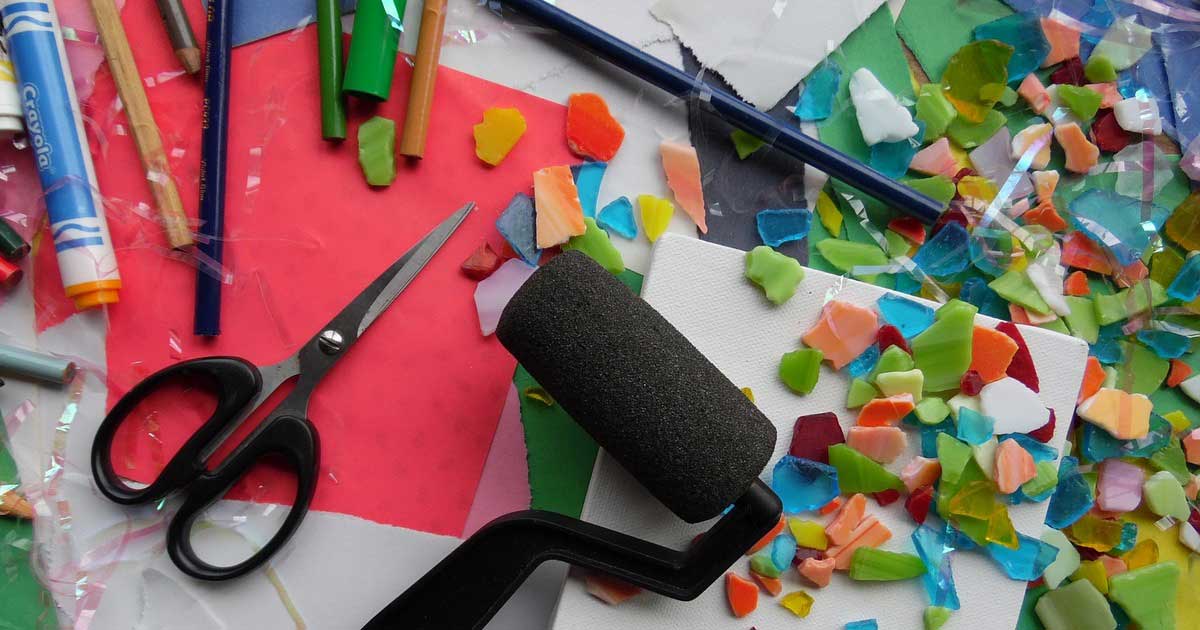 NEXT →
How to Style Pearl Jewelry with Other Jewelry Pieces 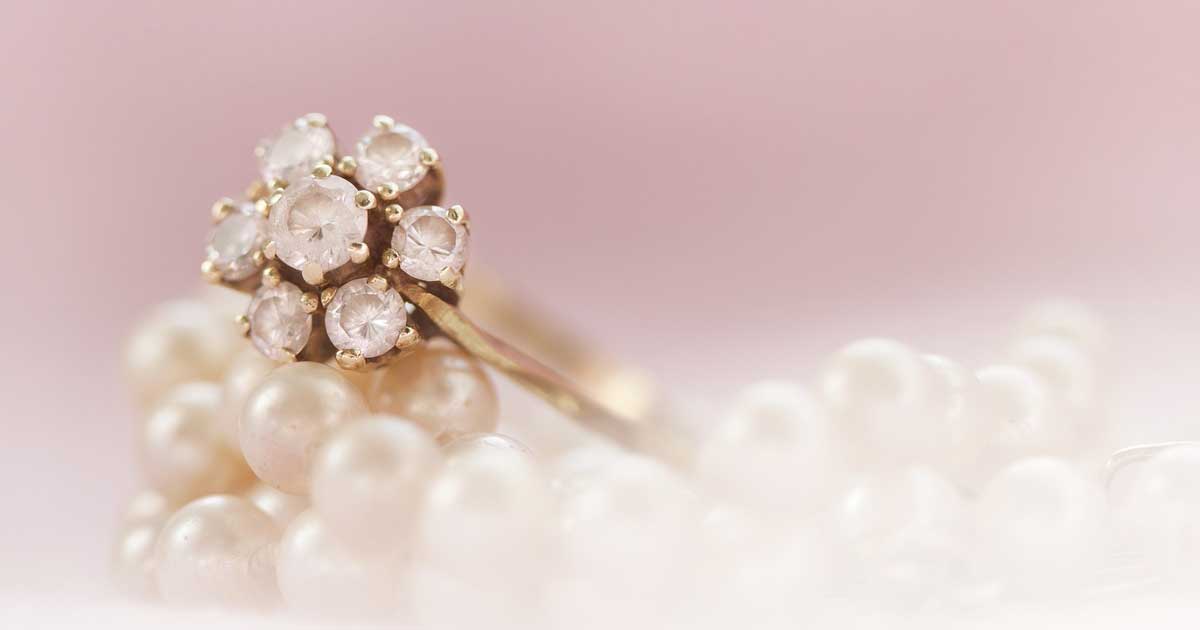