Many people associate the summer season with music and for good reason - there's always a "song of the summer". You can probably recall the songs that played in the car while you enjoyed a summer road trip with friends or family, and you may think fondly about the best outdoor concerts you attended during the summer months. In these last few weeks of summer, we have music on our minds, and we're thinking about memorable songs that feature pearls in their lyrics. Can you think of any?

"Diamonds and Pearls" by Prince and the New Power Generation

The title track to Prince and the New Power Generations 1991 album, "Diamonds and Pearls" is an upbeat and passionate ballad about love. The song was actually a top 10 hit and rose to #1 on the R&B chart. The official music video for the song features Prince holding strands of intertwined pearls in between takes of him singing and playing the piano. According to a 1991 article from Vogue, the pearl necklaces in the video belonged to Connie Parente, a Los Angeles jewelry collector and designer.

"Pearls on a Chain" by Olivia Newton-John

An inspirational song from 2006, "Pearls on a Chain" by Olivia Newton-John was written by Newton-John and producer Amy Sky and appears on the album Grace and Gratitude. When the album was first released and sold exclusively by Walgreens, the profits benefited various cancer charities. She sings, “Every little thing that I am, so you are / And if you look in my eyes / You will see we are souls alike / We are pearls / We are pearls / We are pearls on a chain.” According to cancer survivor Newton-John, she wrote the song to remind listeners that we have all, in some way, been affected by cancer.

From her 2010 album Teenage Dream, Katy Perry's song "Pearl" is a song that begins with a sad message but ends with an empowering affirmation: "You are strong and you'll learn / That you can still go on / And you'll always be a pearl." Perry believes the song was the perfect final addition to her album. She said, "...now I have this crown, and I have all these jewels, and I can put these little jewels into the crown, and I feel like it's a complete presentation, something I'm really proud of." Considering that the album debuted at number one on the US Billboard 200, and sold 192,000 copies in its first week, she should be proud!

"The Pearl" by Emmylou Harris

The first track on her album Red Dirt Girl, Emmylou Harris' "The Pearl" The album reached No. 3 on the Billboard country album charts, won the Grammy Award for Best Contemporary Folk Album in 2001, and was included in the book 1001 Albums You Must Hear Before You Die. The rich and symbolic lyrics can be interpreted in many ways, but it's essentially saying that life can sometimes be a challenge that involves suffering. One fan on SongMeanings.com writes, "Emmylou is saying that our task is to somehow transform that suffering into something of beauty." The hopefulness is inspiring.

Have you heard any of these songs featuring pearls? Which one would you add to your summer playlist? Songs are similar to meaningful jewelry because they can both mark celebrations and special moments in our lives. 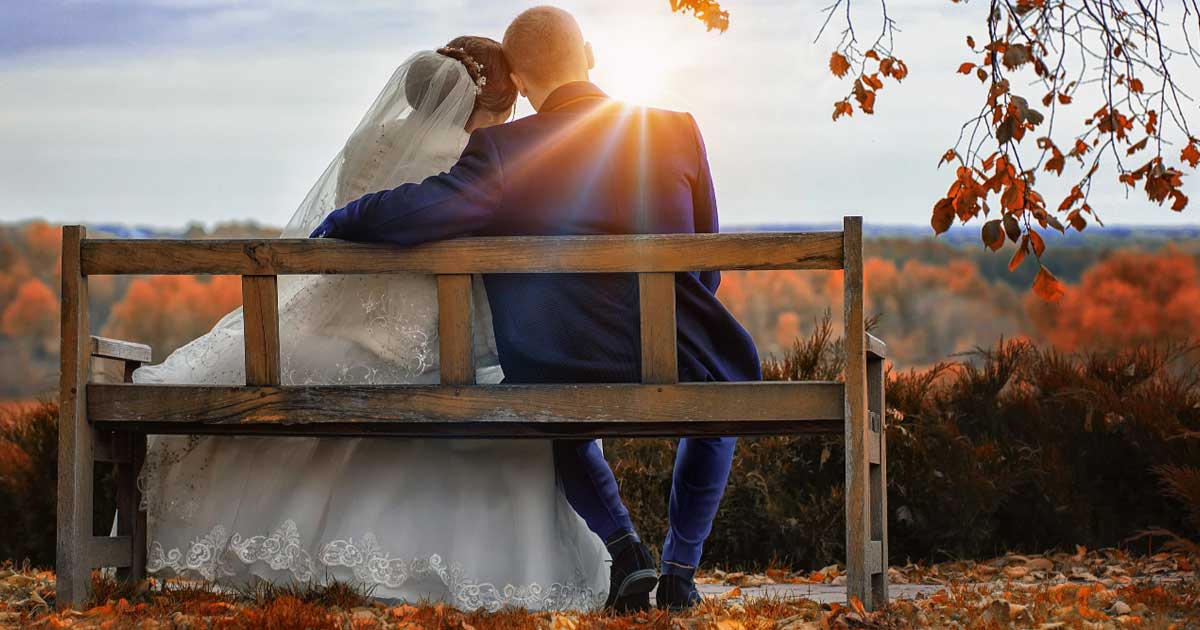 NEXT →
Why Add A Pearl is a Meaningful Gift 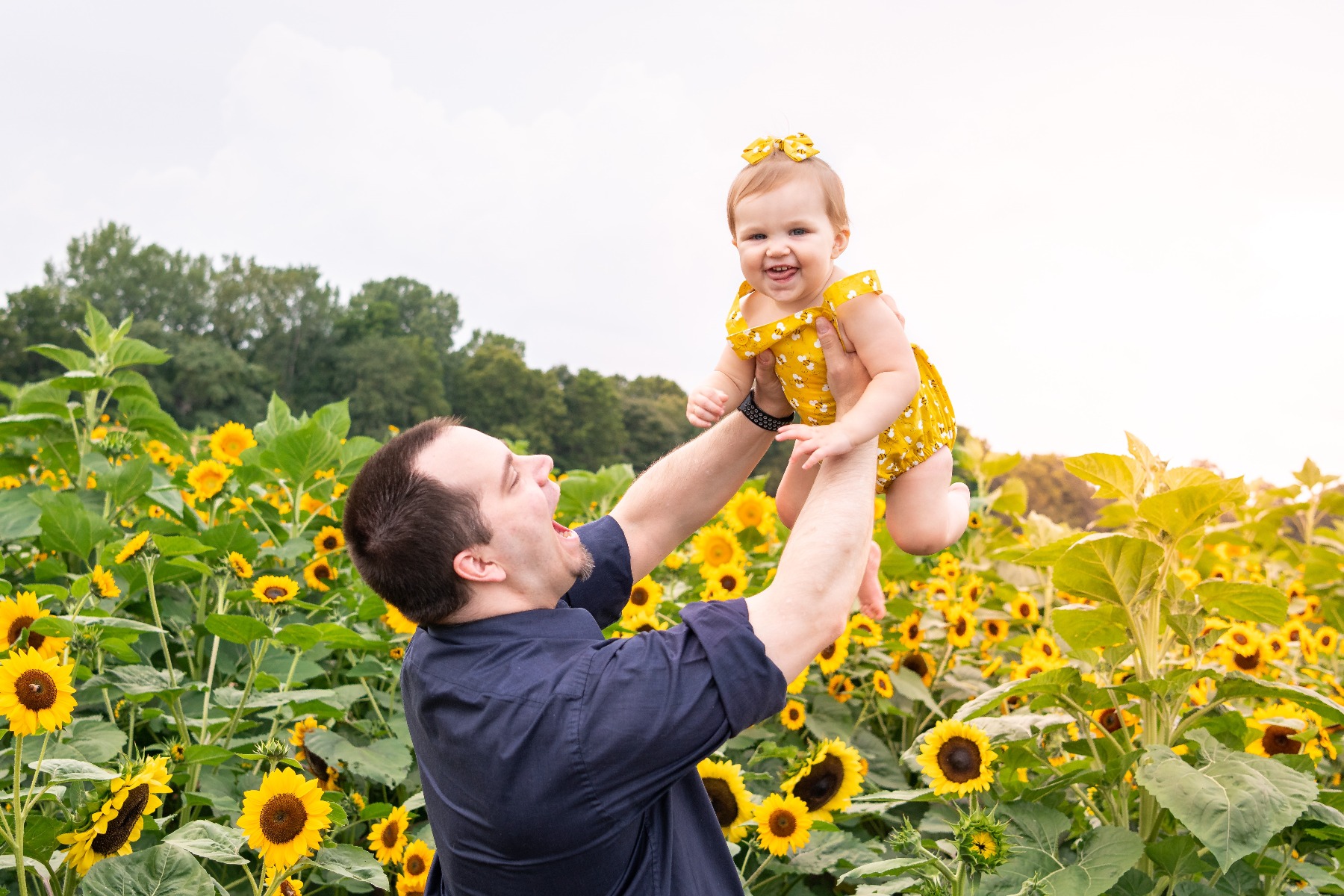