Without a doubt, Hollywood and jewelry fit together like movie theaters and popcorn. "Silver screen" and "Golden Globes" are two movie industry terms that seem like they could be associated with jewelry, which also plays a major role in Red Carpet fashion. Watch any Hollywood award show these days, and you'll see the presenters fawning over starlets dripping with diamonds and other precious gems.

In this blog post, however, we're going to turn our attention to pearls, which have played supporting roles in many memorable Hollywood movies. We're going to focus on two films in particular: The Great Gatsby and Breakfast at Tiffany's. We love that both of these movies are based on novels, so the costume and set designers had to work extra hard to bring an already-imagined world to life.

In 2013, Warner Brothers released a new film adaptation of The Great Gatsby, directed by Baz Luhrmann. Based on a novel written by F. Scott Fitzgerald, The Great Gatsby tells the story of Nick Carraway, a Midwesterner who arrives in 1922 New York in search of the American Dream.

Since the movie is set in the 1920s, the styling must also reflect the time period, so the cast members wear lavish items like sequined and fringed flapper dresses, bejeweled headbands, feathers, and of course - long strands of pearls, which the women typically knot to create a Y-shaped silhouette.

Lead actress Casey Mulligan, who plays Daisy, looks especially stunning in her pearl hand ornaments and Savoy headpiece, which you can view on the Tiffany & Co. website. Daisy wears these striking pearl pieces in a very important scene: the first time Daisy and her husband Tom attend one of Gatsby's famous parties.

We simply couldn't write a blog post about pearls in Hollywood without mentioning Audrey Hepburn and her iconic look in Breakfast at Tiffany's. If you've never seen the movie, you must see it immediately because it's a classic. Here's a summary: based on Truman Capote's novel of the same name, it's a 1961 film that tells the story of Holly Golightly, a young New York City socialite and party girl who becomes interested in a young man who has moved into her apartment building.

Played by Hepburn, Holly Golightly is known for a very specific look, which includes a long, sleeveless black dress, a jeweled hair clip stuck into her high bun, and a multi-strand pearl necklace with a jeweled pendant. The amazing pearl necklace has traveled the world as part of an exhibit called "Pearls: A Natural History", and it continues to influence women's fashion today. According to this article from Forbes, "The image of Hepburn standing outside Tiffany’s jewelry store at the break of morning in the gown she wore the night before and multi-strands of pearls with a floral clasp in the center, a tiara, sunglasses and opera length gloves has been imprinted in our minds, imitated and recreated in a host of magazines, jewelry display cases and windows and has been handed down for generations since the film came out."

If you haven't seen these movies, you may be wondering, "How can a detail as small as a pearl necklace be so memorable?" The truth is that the characters' clothing and accessories define them and shape their personalities. Since we can't fully know the characters in real life, we look to eye-catching details like memorable pearl jewelry to help us better understand the characters' style and tastes.

Before you buy a milestone jewelry piece like a pearl necklace, you may want to watch either one of these films to see how pearl jewelry can support strong emotions and how it can become a person's signature piece. Then, you'll better understand how pearl jewelry can be a meaningful jewelry gift for your daughter or another special lady in your life.

NEXT →
Pearl Jewelry Is an Ideal Hanukkah, Christmas, and New Year's Eve Accessory 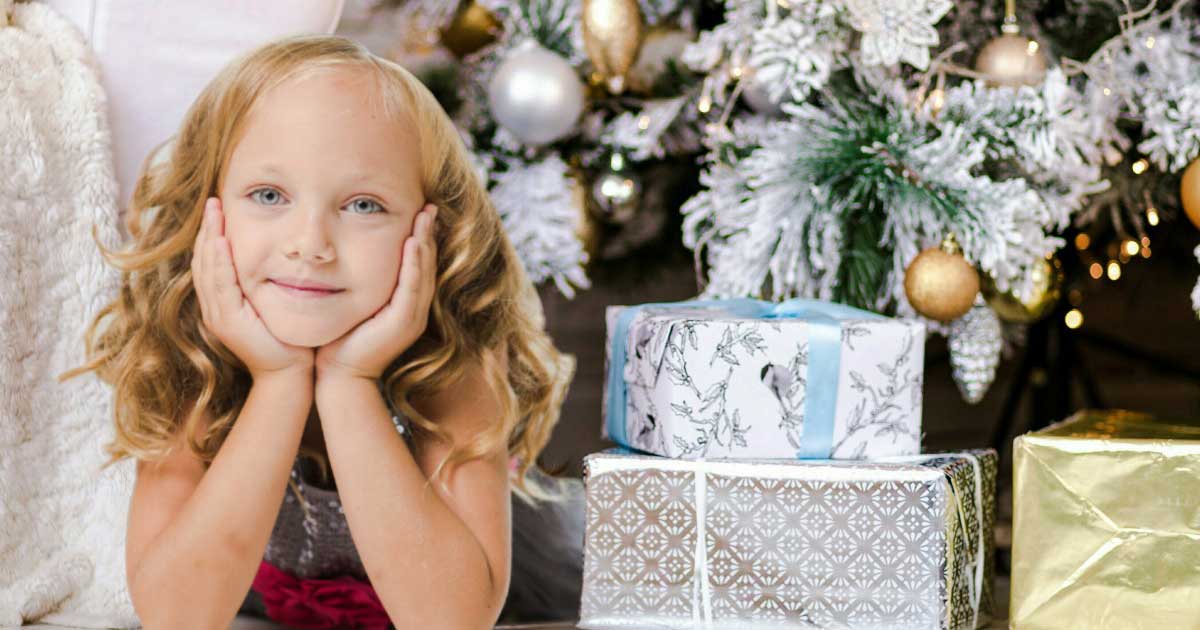