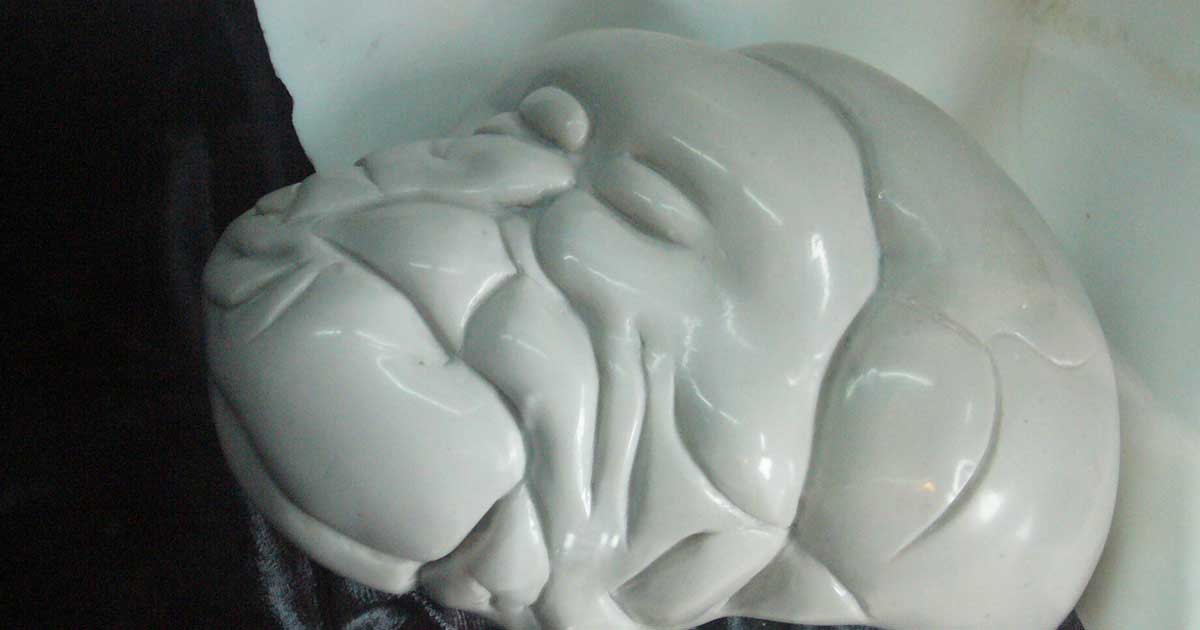 Can you name some of the most famous gemstones in the world? The Hope Diamond, The Taylor-Burton Diamond, and The Cullinan Diamond probably come to mind. We’re left wondering: why should diamonds get all the attention? The truth is that famous, beloved pearls have also inspired awe throughout history. In this blog post, we discuss five of our favorite well-known pearls, some of which have been set in meaningful jewelry.

Did you know La Peregrina is one of the most famous pearls in the world? When it was discovered, the pear-shaped pearl was the largest ever found, and its original weight was 223.8 grains or 55.95 carats. Even though it had to be cleaned and drilled to secure it to its setting, La Peregrina is still one of the largest perfectly symmetrical pear-shaped pearls in existence.

If only pearls could talk! La Peregrina has been possessed by Spanish, French, and English kings and queens. In 1969, Richard Burton bought La Peregrina for Elizabeth Taylor as a sentimental jewelry gift, and in December 2011, the pearl sold for a record price of more than $11 million at auction, as part of Elizabeth Taylor’s collection.

The Hope Pearl was once owned by Henry Philip Hope, a 19th-century gem collector who possessed nearly 150 natural pearls. One of the largest saltwater pearls in the world, the Hope Pearl weighs approximately four ounces and is unique in its size, shape, and coloration. It’s most likely a blister pearl, which grows attached to the mollusk’s shell. Currently, the Hope Pearl is housed in the British Museum of Natural History.

If you’re a fan of the color pink, you’ll love The Big Pink Pearl, which was discovered off the coast of California in 1990 by a diver. Amazingly, the 470-carat pearl once held the Guinness World Record for “Largest Abalone Pearl” in the world. Scientists aren’t sure about the exact origin of this pearl, but it may have come from either a Red Abalone or Pink Abalone oyster. It still remains in the diver’s possession today and is valued at $4.7 million.

The Pearl of Allah

Weighing more than 14 pounds and measuring almost 10 inches across, the Pearl of Allah was once believed to be the largest natural pearl in existence (an unnamed pearl is now the largest). We can’t even imagine how this would look set in a single pearl necklace! Also known as the Pearl of Lao Tzu, this amazing specimen was found in the Philippines. Wilburn Cobb brought the pearl from the Philippines in 1939 and owned it until his death in 1979. Currently, the pearl is not on display to the public and is privately owned.

Found in Scotland’s River Tay in 1967, the Abernathy Pearl is a freshwater pearl that has been graded as “perfect”. Due to its place of origin, this pearl is extra special, since the river where it was found is extremely polluted and not ideal for pearl formation. No one knows who currently owns this miracle pearl.

Have you ever dreamed about wearing one of these pearls, if only for a day? Which one is your favorite?

← PREVIOUS
A Forever Gift of Pearls 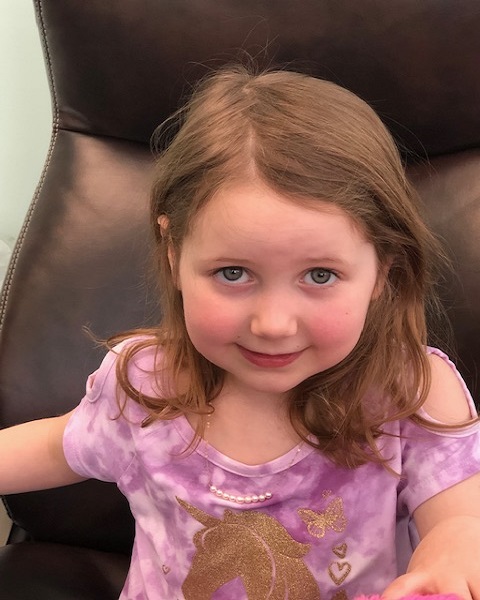 NEXT →
Common Myths and Meanings Associated with Pearls