At the top of every aristocrat’s head rests a piece of jewelry that symbolizes royalty, wealth and power. Wearing a crown or tiara is the ultimate sign of supreme excellence. These regal hair ornaments have been worn by noble women and men as far back as 2500 BC. Made with precious metals and clusters of garnets, sapphires, diamonds, emeralds, amethyst, aquamarine, rubies, and lustrous pearls, each headpiece proclaims its wearer’s sovereignty.

With June approaching, we’ve been researching famous royal tiaras and crowns that highlight pearls, the birthstone for this month. In this post, we'll be featuring four uniquely pearly headpieces.

First though, we should explain the differences between crowns and tiaras. A crown forms a full circle on the head and can be worn by both men and women. It has an elaborate design that surrounds the entire piece. A tiara, on the other hand, forms a semicircle and is worn by women set into their hair like a headband.

One of Britain’s most famous tiaras is the Cambridge Lover’s Knot Tiara, owned by the current monarchy’s Queen Elizabeth II. This stunning diamond and pearl teardrop tiara was made famous by the late Princess Diana in one of her iconic looks, the “Elvis Dress”. The dress and matching bolero jacket had thousands of oyster pearls hand sewn all over them. Combined with the pearl tiara it made for an unforgettable look. Upon Diana’s death in 1997, the pearl tiara was put in a safe and never seen publicly until 2015, when the tiara resurfaced and was worn by the current Duchess of Cambridge, Kate Middleton. Such a sweet nod to her late mother-in-law. (Source)

The Pearl and Sunburst Tiara

Pearls are what make Empress Masako of the Japanese Imperial family’s fringe tiara unique. Fringe tiaras are traditionally designed with straight lines of upright diamonds that fan out from the tallest in the center to the smallest on the edges. The Pearl and Starburst tiara has large white pearls atop the edges of the diamond lines, which soften its shape. This tiara is part of a suite which means it has a matching necklace and brooch. (Source)

The Imperial State Crown of the United Kingdom

The Imperial State Crown is one of the most recognized and expensive crowns in the world. When the current monarchy Queen Elizabeth II isn’t wearing the crown for a special occasion, it’s on display in the Tower of London for public viewing. This majestic piece is adorned with 2,868 diamonds, 17 sapphires, 11 emeralds, 5 rubies and 273 pearls. Its most precious gems are the 317 carat Cullinan II diamond, the Black Prince’s Ruby (actually a spinel), and the pearls that once belonged to Queen Elizabeth I, who was known to be a pearl collector. (Source)

The Great Imperial Crown of Russia

In 1792, Catherine the Great commissioned the Great Imperial Crown to be made for her coronation. The stunning piece has glittering sides adorned with 4,936 diamonds and interior edges rimmed with rows of large white pearls. A centered diamond-crusted arch is topped with one of the world’s largest red spinels weighing 398.72 carats. The crown design was so beloved that it was used in every coronation until the Russian monarchy’s dissolution in 1917. Today, the crown is part of the Russian Diamond Fund on display at the Kremlin in Moscow. (Source)

Pearls have adorned some of the most famous and royal headpieces throughout history. The timelessness and rarity of these precious ocean treasures are what make an Add-A-Pearl necklace so special because - like a crown or tiara - these cultured pearl necklaces can be enjoyed and worn by many generations. 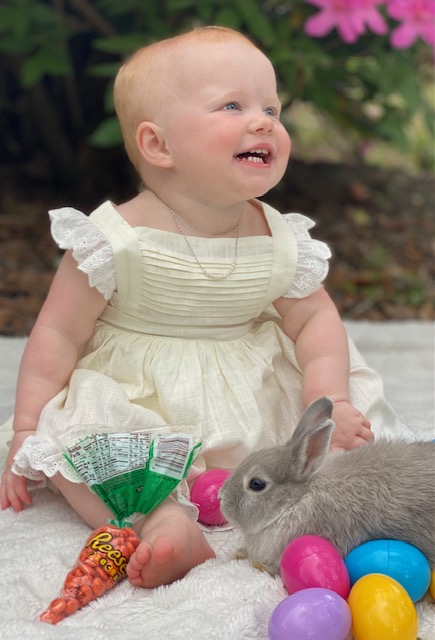 NEXT →
Sweet Emerson and Uncle Matt 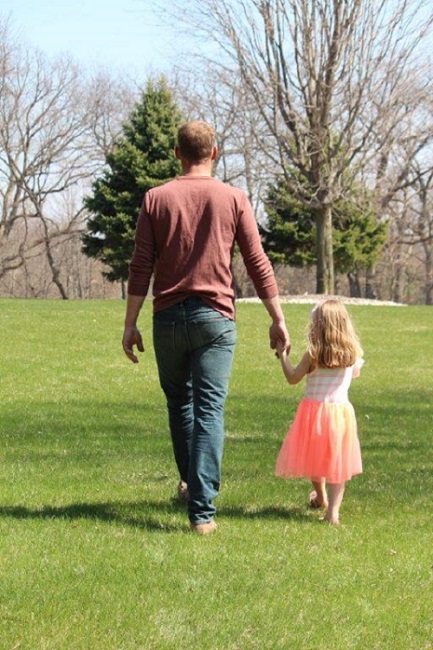