My daughter was very ill with anemia in 2006 at 10 years old and no one seemed to know what was going on.  In January of 2007, right after she had turned 11 she was so weak at school that the nurse called for me to pick her up. I called her doctor and he sent us to Brenner’a Childen’s Hospital near our home. After several days of testing, about a week in hospital and a couple pints of blood the doctors told us that she had a form of cancer called GIST or gastrointestinal stromal tumors, very rare in children.  On February 15, 2007 she had 1/2 of her stomach and her duodenum removed.  We knew we wanted to celebrate this day much like we would a birthday so I tried a few small gifts but wanted something she could have forever. To celebrate her being cancer free we decided to add a pearl to her necklace each year on Feb. 15.  This year marked 12 years cancer free!

I order a new pearl for my daughter's necklace each year as a cancer free anniversary gift.  Hopefully this will go on for a very very long time.

← PREVIOUS
The Pearlies Using Pearls for the Greater Good 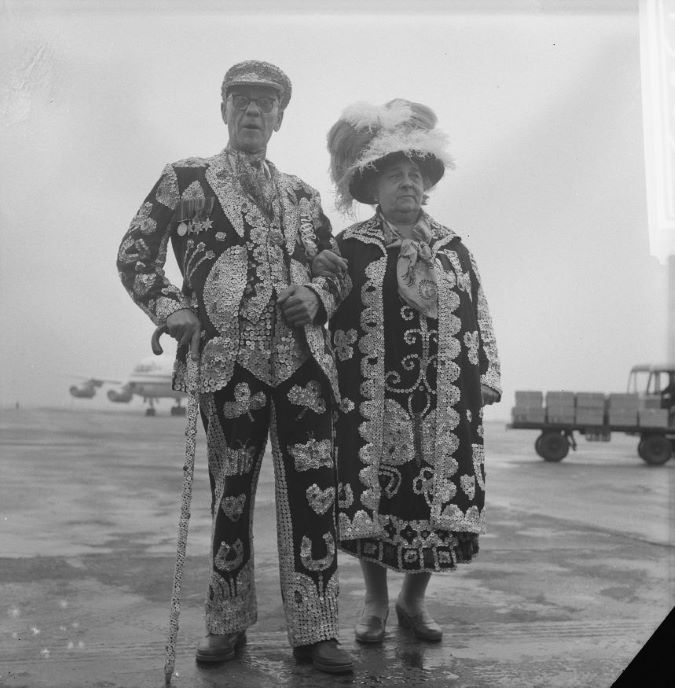 NEXT →
Love and Loss 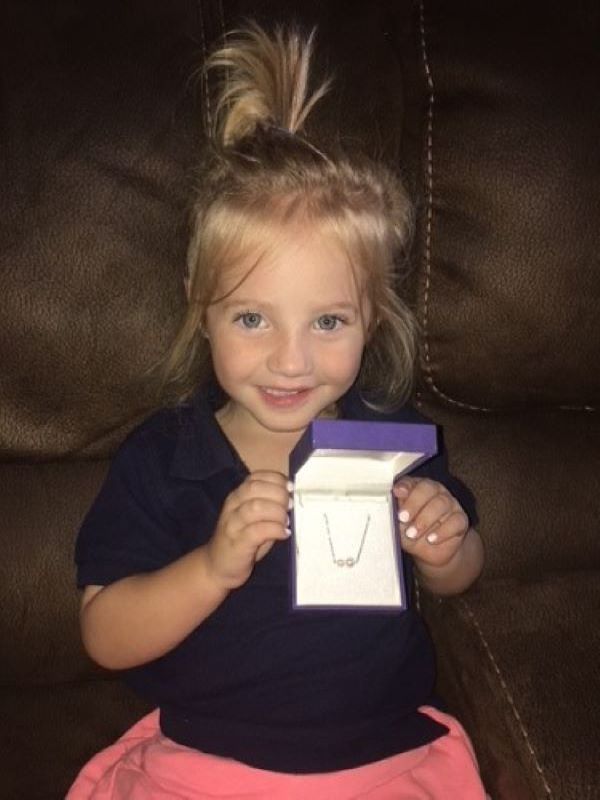