Pearls are known to impress and have done so time after time, including on your favorite Hollywood starlets in major motion pictures.

No matter the way pearls are worn in movies, whether in a formal setting or with casual wear, they can steal the scene.

Do you remember these iconic moments?

Julia Stiles in The Price and Me

“The Prince and Me,” released in 2004, tells the story of young Paige Morgan, played by Julia Stiles, who meets Eddie, played by Luke Mably, in college. Eddie attends college in the states, but has a secret identity — he’s the Prince of Denmark. Soon Paige and Eddy fall in love, and she moves to Denmark to marry Eddie and take on a new role in the royal family.

Throughout the movie, pearls are an essential part of the look by both the queen and Paige, as each don pearls in necklaces, earrings and bracelets.

“The Great Gatsby,” the iconic novel turned star-studded movie (twice!), details the lives of people living in the West and East Egg. Throughout the story, the audience learns about Jay Gatsby, a wealthy and elite man who throws the most extravagant and wildest parties.

Throughout the most recent movie starring Leonardo DiCaprio, pearls are featured in almost all of the actresses’ costumes, representing the story’s theme of wealth and high-class.

This movie, “The Devil Wears Prada,” is all about fashion today and proves pearls are in fact timeless.

Andy, played by Anne Hathaway, is a recent college graduate who lands a dream job at Runway magazine as the assistant to famed editor Miranda Priestly, played by Meryl Streep. Andy, with some not-so-subtle help from Miranda and company, realizes her fashion sense needs some work and she must learn how to dress for the job to impress Miranda.

The “Devil Wars Prada” details some of the biggest fashion trends of the time by incorporating pearls into the many outfits featured throughout the film.

In one stunning ensemble, Andy wears a long pearl necklace against an all-black outfit.

Audrey Hepburn in Breakfast at Tiffany's

An iconic movie needs an iconic look, and pearls helped make it happen in this classic.

Audrey Hepburn becomes interested in a man who moves into her building, George Peppard, but there are a few obstacles standing in their way.

Audrey is famous for this classic look (and other things), featuring a little black dress by Givenchy and elbow-length black gloves, both of which are accented with a bold pearl necklace and pearl-laden crown.

This is an all-time look; so of course it features pearls.

This musical, turned into a movie, features Ali, played by Christina Aguilera, a small-town girl with an incredible singing voice who decides to chase her dreams by moving to Los Angeles. There, she lands a job as a cocktail waitress at the Burlesque Lounge and eventually earns a spot on stage.

The stage costumes throughout this movie are flashy, exotic and over-the-top. Not exactly what you think of with a string of pearls, unless of course the whole outfit is pearls!

Ali at one point wears an entire costume made entirely of pearls. Like the pearl itself, it is truly one of a kind. 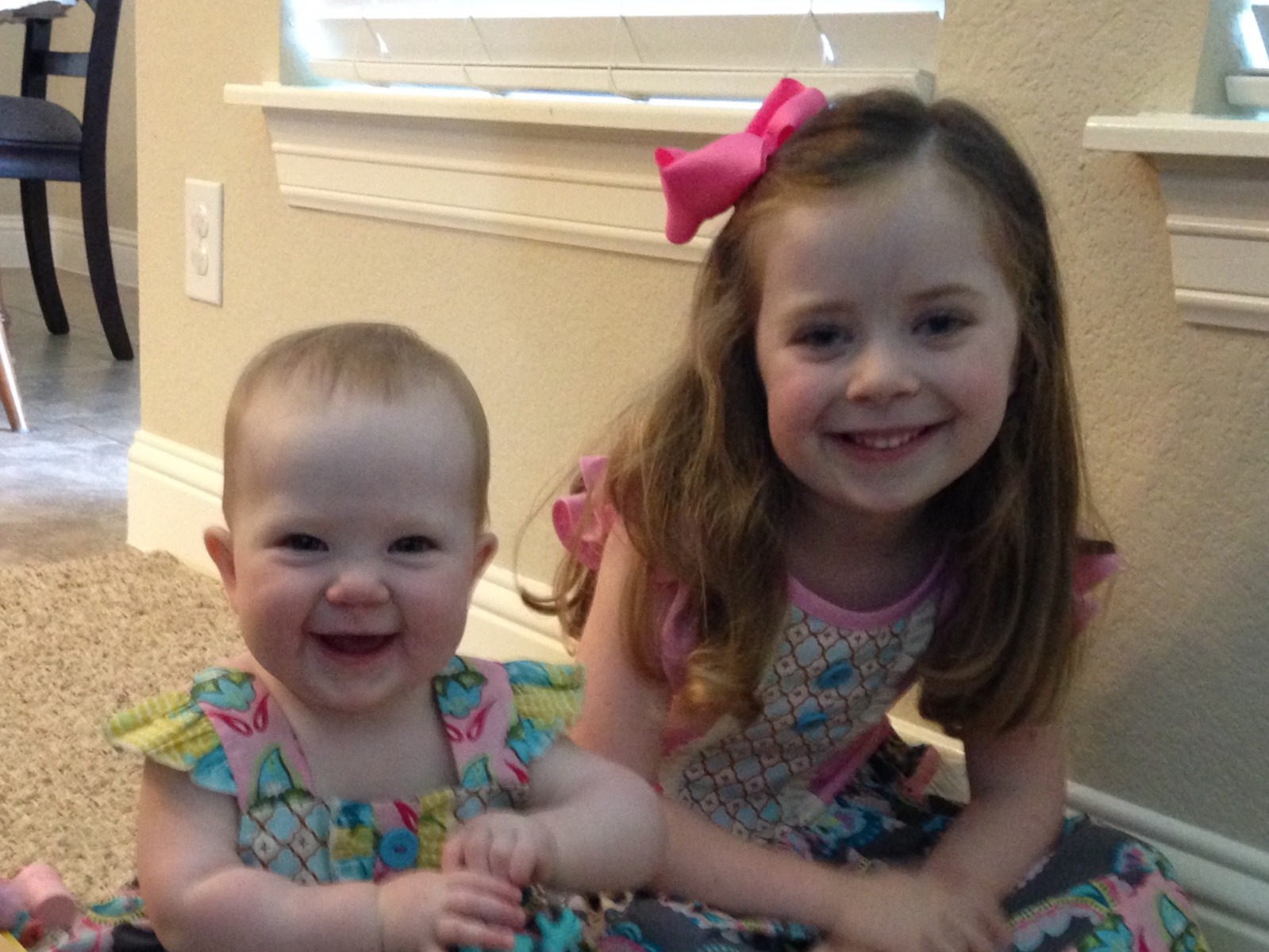